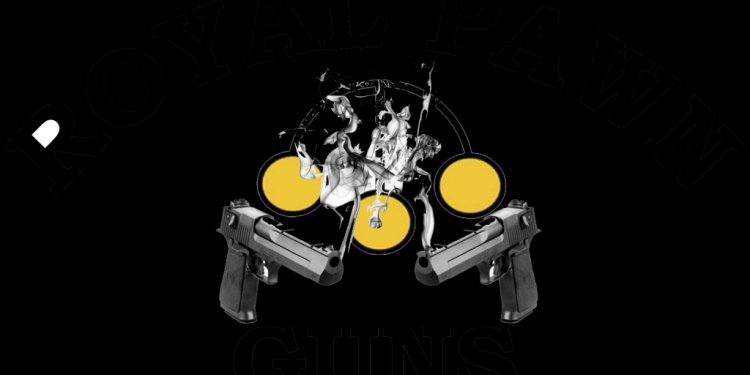 Colt's Manufacturing Company, Inc. is one of the world's most famous manufacturers of firearms. Weapons made by Colt have played a part in every war involving the United States since the middle of the 19th century, and the Colt revolver, invented by company founder Samuel Colt, is known widely as "the gun that won the West." In addition to its revolvers, the company makes a wide variety of other firearms, including pistols, shotguns, and machine guns. Its M16 line of combat weapons is used by military units all over the world. Founded in 1836, Colt's is one of the oldest companies in Connecticut. The company manufactured 145, 000 guns in 1990, making it the seventh largest gun producer in the United States.

Samuel Colt's invention of the revolver represented a major improvement over the flintlock pistols that were the best available until the 1830s. Colt was only 18 years old when he applied for the patent for his revolver in 1832. When the patent was finally approved four years later, Colt immediately opened his first plant with the assistance and backing of his uncle, a successful local businessman. The company was called the Patent Arms Manufacturing Company and located in Paterson, New Jersey. Initially, three revolver models (pocket, belt, and holster) and two rifles (hammer-cocked and finger lever) were offered. Although the first generation of Colt guns performed well, the public apparently had doubts about such an unfamiliar concept in gun technology. Sales remained slow for several years, and Patent Arms Manufacturing Company was out of business by 1842.

When U.S. Dragoon forces and Texas Rangers began battling Indians in Texas in 1845, the Colt company was given its second chance at success. Using Colt firearms, the Rangers and Dragoon fighters defeated the Indians. The U.S. War Department took notice of the superior performance of the Colt guns. As a result, the Army sent Captain Samuel Walker to collaborate with Colt on an improved design when war broke out with Mexico the following year. The Government immediately ordered 1, 000 of the new revolver, known as the "Walker Colt." Since Colt did not have a factory at the time, he contracted with Eli Whitney, Jr., the famous inventor's son, for the use of his New Haven, Connecticut factory.

With the successful completion of the government order, Colt was able to set up a new factory of his own in his home town of Hartford, Connecticut. Colt guns quickly became the weapon of choice for such diverse groups as California miners and foreign statesmen. Even at this early stage, Colt demonstrated a genius for marketing and public relations, hiring military officers to promote his guns in other regions, and actively lobbying government officials. By 1851, Colt had set up a factory in England (the first American manufacturer to do so), and work had begun on a larger facility in Hartford. The new plant was completed in 1855, the same year the company was incorporated as Colt's Patent Fire Arms Manufacturing Company. Within two years, Colt's was making 150 guns a day, and Samuel Colt was a millionaire.