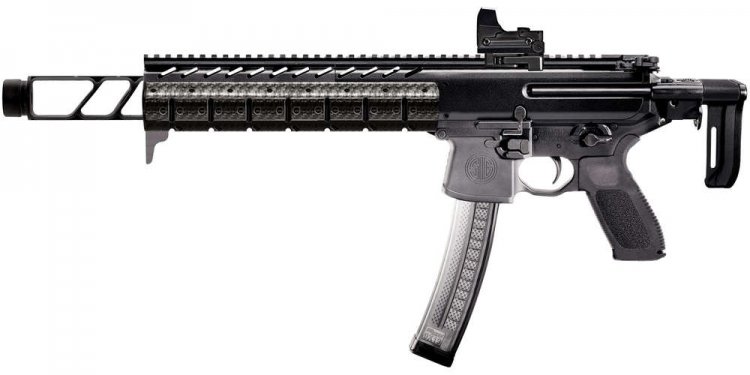 Colt's Manufacturing has settled multi-million dollar claims by two executives who said they were wrongly dismissed during a fierce fight among stockholders for control of the company.

The settlement was reached as a trial was set to begin on wrongful termination suits against the iconic gun manufacturer and two stockholders by former Colt's Manufacturing Co. Vice President Merrick Alpert of Mystic and General Counsel Carleton Chen of West Hartford.

Alpert and Chen won a succession of pretrial victories over the last year. In April, a court ordered Colt's to set aside $3.8 million to pay the two, had a jury ruled in their favor. In January, the court rejected 11th hour efforts to dismiss the suits by Colt's and the two stockholders – retired U.S. Marine Corps Gen. William Keys, the former Colt's Manufacturing CEO; and Donald Zilka, managing partner of the private equity fund Sciens Venture Partners.

The rulings essentially held that Alpert and Chen had evidence to support claims that Colt's fired them and broke their severance agreements during a bitter stockholder fight over reunification in 2013 of Colt's Manufacturing and Colt's Defense, the company's civilian and military manufacturing divisions.

Alpert testified at a pretrial hearing that Keys, who owned about 16 percent of Colt's Manufacturing, secretly ordered severance packages equivalent to three-years salary for six top managers. Key's believed the lucrative severance would induce the managers to stay in place and fight the acquisition, forcing an auction that would create significantly greater value for shareholders, Alpert said.

Keys signed the severance packages, but when pressed during the litigation said he was unaware of the terms or that their generosity far exceeded what is customary.

Keys, a war hero, was hired by Colt's Manufacturing in 1999 and ran the combined company for about a decade. He is a recipient of the Navy Cross for conspicuous gallantry as a company commander in Vietnam in 1967. Later, he commanded the Marine forces that took Kuwait during the Persian Gulf War.

It was Keys who split the Colt divisions. Alpert testified that Keys wanted to protect Colt Defense from liability litigation targeting civilian gun manufacturers. In 2010, Keys was replaced as president and CEO of Colt Defense but continued to lead Colt's Manufacturing.

After the merger went through, the re-unified Colt's retained four managers who agreed to forgo their severance packages. When Alpert and Chen insisted on keeping theirs, Colt's fired them and accused them of self-dealing by putting their interests above those of the company.

The two sued, claiming the dismissals ruined their reputations.

In one preliminary court ruling, Alpert and Chen were described as credible, but the court was less certain about Keys.

"While it is not clear whether Keys was merely negligent in failing to read the agreements or is now being dishonest in claiming ignorance of their substance, his approval of them until September 2012 gave the plaintiff at least apparent authority to rely on their validity, " Superior Court Judge Carl Schuman wrote.