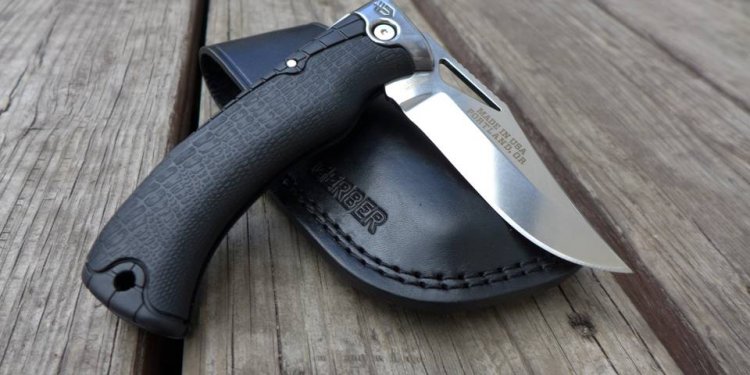 1967
H. Joseph Gerber introduces the GERBERcutter® System 70. The first production unit of this cutter is on permanent display at the National Museum of American History in Washington D.C., to mark the historical role the GERBERcutter played in bringing automation technology to the apparel and allied industries.

1970
Gerber installed its first GERBERcutter at the John Meyer Company in Norwich, Connecticut

1980
Acquires the AM-1 computer-aided design system from Hughes Aircraft Company. This was the basis for a next generation apparel CAD system, the Gerber AM-5.

1982
International expansion continues with office openings in the U.K, France, Hong Kong, Italy and Canada. The acquisition of CAD company Camsco, Inc. further solidifies the company’s position as the leader in computer-aided design.

1988
AccuMark®, the first PC-based pattern making, grading and marker system is launched to the apparel market.

1994
Former President Bill Clinton presents Joseph Gerber with the National Medals of Technology and Science at a ceremony at the White House in Washington DC, USA.

2000
Gerber unveils the Advanced Technology Center in Shanghai, China. The 2, 500 m2 (27, 000 ft2 ) center is a dynamic hub for product demonstrations, software testing, system training, engineering and R&D activities and is the first of its kind in Asia.

2004
Gerber introduces the Infinity AE Plotter, making it the first foreign CAD/CAM supplier to manufacture products in China for the local market. Receives 2004 Export Achievement Award from the U.S. Department of Commerce. The award is presented to companies whose exports increase consistently year over year and account for a significant portion of revenue.