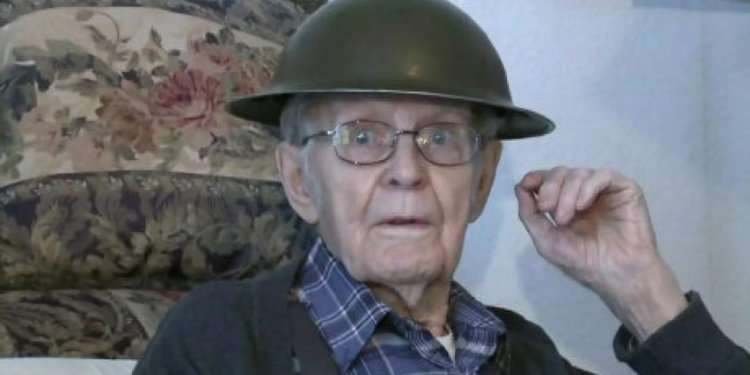 Two Saint John families were in Ottawa Monday, donating items from the First and Second World Wars to the Canadian War Museum.

The Landry family donated a wooden grave marker for Pte. John Firman Ashe, who died at Vimy Ridge during World War I.

Firman Ashe enlisted with the 104th New Brunswick Batallion. He died at Vimy Ridge in April 1917.

The owner of the puppet, Sgt. Russell Whitebone, joined the arms in 1942 and performed as a member of the army show in Canada, England and Northwest Europe.

The donation of the war memorabilia was facilitated by New Brunswick veteran, author and historian Harold Wright.