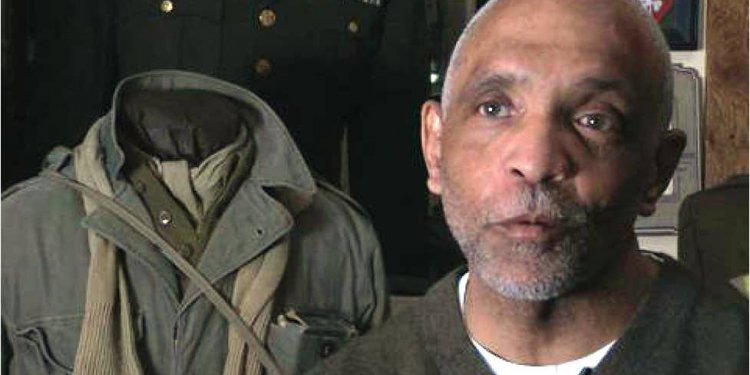 Photos, medals and other irreplaceable World War II memorabilia is gone after thieves got away with a teacher’s car. The items inside are worth hundreds of dollars, and they’re worth even more to the students they helped.

The items were part of a traveling trunk that Kim Wagner rented from the Albuquerque Public Library. She teaches students who are home-schooled and said the kit was a perfect hands-on approach to teaching her students about World War II.

“I love history. I really love working with kids and teaching them things, and to have this resource in Albuquerque is fabulous, ” Wagner said.

Wagner’s van was stolen from a church parking lot a couple of weeks ago, and the priceless items were inside. Police eventually found Wagner’s van, but the memorabilia was gone.

According to an inventory list from the Albuquerque Public Library, the items are valued at more than $800, but many of those items about individual soldiers are priceless.

“It followed his life. It had pictures of his family. It had a metal photograph book with photos taped in there, and apparently that's a very rare item. The librarian was telling me they'd be very difficult to replace, ” Wagner said.

Wagner is hoping whoever took her van and later dumped it will return the items so that her students and others will be able to use them.