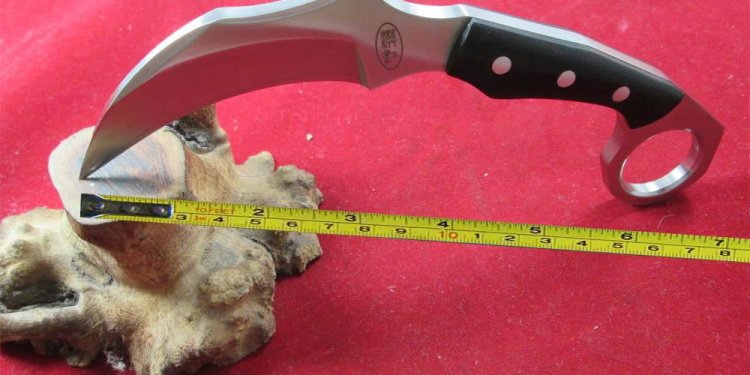 Brought to you by

How did the Spyderco Paramilitary 2 top a survey of knives that should never be discontinued? It’s a blade that crosses the usual boundaries of taste and preference. Most knife people fit into one of two categories. The first group includes the people who already own the Paramilitary 2, but still want it to stick around so they can acquire back-ups and future versions. The second group includes the knife knuts who don’t yet own the knife, but plan to buy one.

The Spyderco Paramilitary 2 bears the maker’s marks of both Spyderco founder Sal Glesser and his son Eric. Both designers have contributed amazing designs to the Spyderco catalog and its fitting that the company’s most heralded design is a collaboration between the two generations. The Paramilitary 2 is made at Spyderco’s headquarters and the Glesser’s adopted home town of Golden, Colorado, USA, Earth.

Spyderco’s Compression Lock has found the perfect host in the Paramilitary 2. Sal Glesser and his team designed the Compression Lock on demand, but the result is a truly innovative lock and on the Paramilitary 2 it is a masterstroke: strong, sure, and dead easy to operate. The Paramilitary 2 delivers cutting performance that is matched by few other knives of its size. The blade can handle a range of cutting tasks owing to a combination of its thick stock and full flat grind. The smooth curves of the oversized handle make for a comfortable grip, even with gloves on. The forward choil confers complete control over the large blade. Add the company’s trademarked SpyderHole, and what more could you ask for in a large EDC?

There are four standard models of the Paramilitary 2. Users have a choice of black or Digicam G-10 scales, with either black-coated or satin blades. No serrated models exist. A fourth model, with “blurple” handle scales and S110V steel, is occasionally available. There are many sprint runs with different handle scale and steel options available through secondary market channels. A scaled down version of the Paramilitary 2, previously called the Minuteman but now known simply as the Paramilitary 3, is in the works, although there are no immediate plans for its release.

This concludes the countdown of the Top 25 Pocket Knives that are Indispensable. Thanks to all our readers for following the countdown and participating in the survey and promotions. Hope you enjoyed it! A special thank you to for making our in-depth coverage of these 25 awesome blades possible.