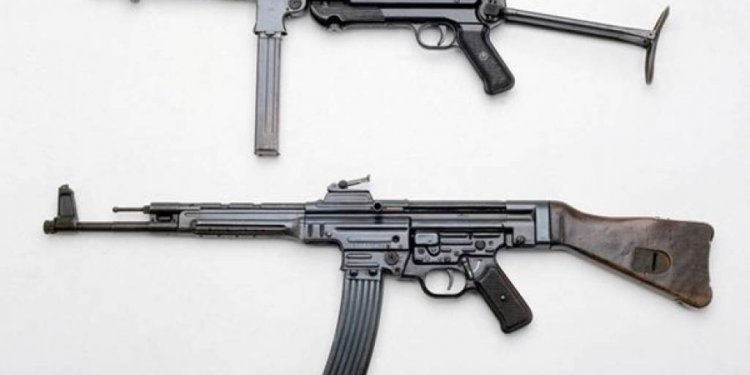 World War 2 required a massive outpouring of manufacturing capabilities, giving rise to one of the world's largest industrial producers in the United States of America. The war, and its global reach, challenged many-a-nation to rise up and fight the Axis spread, which was led by German leader Adolph Hitler in Europe, and the empirical reach of Japan across Asia and the Pacific. With its roots planted firmly in The Great War, World War 2 was more or less an extension of the preceding conflict, seeing the growing fusion of man and machine into a more terrifying fighting force. The war was one of very defined heroes (the Allies) and villains (the Axis powers), each supporting their respective freedoms and tyranny while others played the game as it evolved (the Soviet Union of instance). In any case, the war set the stage for the regional conflicts we now witness in our 21st Century and have had a lasting impact on current and upcoming history. National powers are listed below in alphabetical order (A-Z).

A special listing of D-Day Invasion Weapons is also available. Weapons of the Japanese Attack on Pearl Harbor are available here.

NOTE: Weapons in development during the war (such as certain jet/rocket aircraft and some heavy tanks) are included in this listing though they may have not reached serial production nor operational service before the end of the conflict (September of 1945).