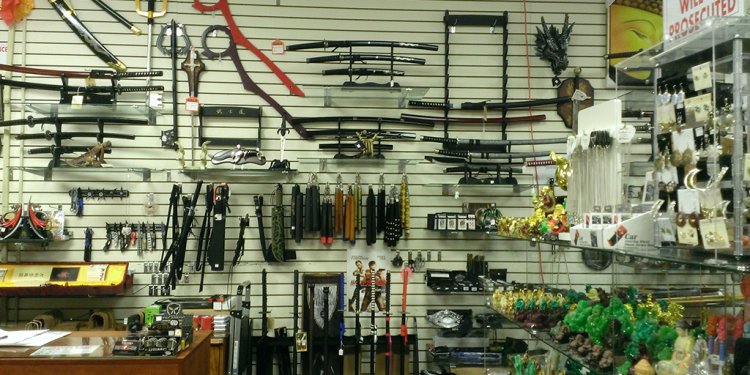 Types of Knives and Swords

Whether you own a Swiss Army pocket knife, a Bowie hunting knife, a stiletto switchblade, a dagger, or a butterfly knife, knife owners are often subject to federal, state, and local laws. Although knives are popular as collectibles, tools, and self-defense weapons, carrying a knife or owning certain types of knives may be illegal under state or federal law. In popular media, knives are often depicted as flashy weapons brandished by villains. Knives also have a long history of use in gang violence. As a result, many people glamorize knives and fail to recognize their potential for danger.

Are knives legal? States in the U.S. have differing views on this question. Most states regard short-blade pocket knives as legal. Generally, the longer a knife's blade (e.g., more than 2 or 3 inches), the more likely a state will consider the knife illegal or subject to restriction. Here a few examples: