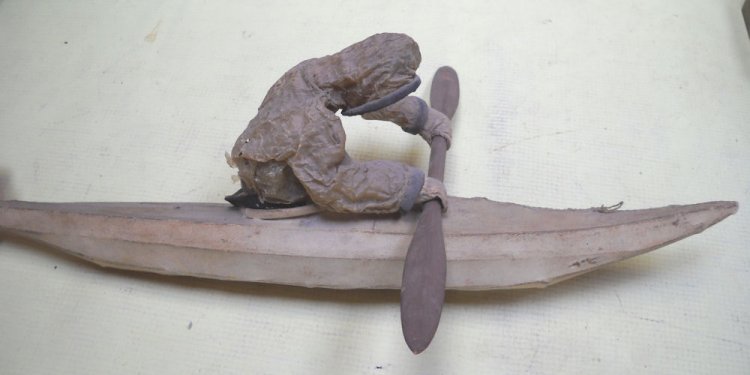 The last decade has seen a huge increase in the number of people who collect militaria and war relics. There are many reasons for this including the recent passing of the fiftieth and sixtieth anniversaries of World War II. Other reasons include the Internet and the popularity of newer and more realistic movies such as the fictional Saving Private Ryan and the even better non-fiction story of the 506th Parachute Infantry Regiment in Band of Brothers. Renewed interest is likely to continue as follow-up movies are released, such as the upcoming Band of Brothers sequel The Pacific. The rapidly approaching one-hundred year anniversary of World War I is likely to push militaria from that war further into the limelight that World War II items already enjoy.

Those interested in owning a genuine piece of history are almost immediately faced with a couple of decisions: what do I collect and how do I know it is real? What to collect is mostly up to personal preference. But typically how and what you collect will fall into the following categories:

What to collect
Some people collect a bit of everything; uniforms, helmets, flags, belt buckles, medals. These collectors may end up with full sized mannequins on which to display their collections. Other people may focus on just one equipment type and collect a wide variety from various nations. A similar type of collector is one who collects by nationality, the most popular being German, American and Japanese, followed closely by British, Russian and French. The ultimate specialists  and these collectors do exist  are those who collect only certain items from certain nations, sometimes even specific vital pieces of an item. For example there are specialists who collect and study only United States silver and bronze star awards and their World War II recipients, or the embroidered insignia that were stitched on German uniforms and caps during the same time period. Some people might specialize even further within one of these groups. Such super specialists are valuable to the antique collecting community because they can often tell at a glance when something was made and maybe even which company manufactured it. For expensive or popular items this is an important resource.

Your own interest in history can help you to decide what to collect. If there is a particular war and theater of operations that have always interested you, consider collecting things from that area. You would be surprised at how many people I know who collect German World War II militaria because thats what lots of other people collect and yet their own historical interest is something else  maybe the Vietnam War, or the British in World War I. Collect what already interests you. One of the main reasons German military antiques are so popular is that a large amount of them were brought back from World War II (and also World War I) and the general lack of standardization meant that German uniforms and equipment exhibited a great deal of variety. These two factors help to sustain interest in that particular genre of collecting, however many militaria collectors are interested in more than one nationality. For example many people who collect German helmets also tend to collect American helmets.

As for how to collect, that partially depends on where you live and what you are interested in collecting. Do understand that some items that are rare are also going to be expensive. But not everything is rare and it is usually not good for beginners to become infatuated with rare items. Some people have commented recently on the high prices of militaria, but in reality the rare items have always been expensive. A German Fallschirmjager (paratrooper) helmet can easily cost $9000 today, but in 1980 they cost a stiff $500, which at the time was more than three months rent for an apartment. That was a lot of money. By comparison, a typical Imperial Japanese navy cap from late World War II can currently be purchased for $250. So there are plenty of interesting things on the market that aren't too expensive to collect.

But still, broadly speaking rare things will cost a lot and popular things cost extra over and above their respective level of rarity. Good examples of the later are German helmets, which are not excessively rare but extremely popular. This popularity drives up the price because there are people who collect them by the dozens. For more easily collected militaria, try items that are not subject to the competition of crowded collectors niches  maybe British helmets or German Luftwaffe (air force) pilots caps. It is funny that a steel Luftwaffe helmet or visor hat will cost well over thousand dollars but a good pilots cap can be bought for a few hundred. And yet the pilots and their aviation gear were the mainstay of Luftwaffe air operations. So there is always something interesting around that can be collected for a reasonable value.

One last note regarding what to collect, and that relates to what I call hyped items. These are items for which people have developed some kind of fascination which exaggerates their importance. Hyped items are often far more expensive than would normally be justified, and in any case it is good to discourage such sensationalism.

One possible example of this is Normandy Camouflage German helmets. Especially since Saving Private Ryan came out, collectors  and especially new collectors  have become infatuated with acquiring German helmets that were there at the battle. Because a certain pattern of colors hand-painted over a regular German helmet is known as having been a pattern used by German troops fighting in the Normandy region, any helmet with that color scheme is immediately called a Normandy Camo and its price skyrockets. Of course this has encouraged dishonest people to take genuine helmets and re-paint them using those colors. It can be difficult to tell the difference and in any case, it is questionable whether people should pay extra even for the real thing. Advice for beginners: stay away from hyped items. They will still be around after you learn more and they often should be left to the specialists who deal with them on a regular basis.
Source: www.wtj.com