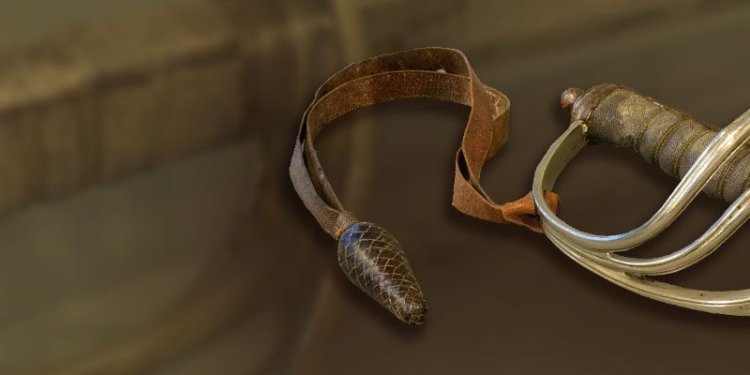 On the firearm side, I am particularly interested in 19th-century British and American percussion revolvers and licence-exempt cartridge pistols, eg pinfire, rimfire, etc. On the bayonet side, I always have a reasonable selection of 20th-century German Mauser items in stock, as well as a smaller selection of British bayonets. As for militaria, I have a stock of Napoleonic period British military buttons, as well as later British items. Furthermore, I stock some elements of 3rd Reich uniforms, eg belts and buckles, cloth headdress and dress swords and dirks.

I am a member of the London Arms & Armour Society, the Marylebone Pistol and Rifle Club, and have been trading in antique arms and militaria since 1970 - in London's West End until December 2008, and since that time mainly from my website and at the biannual London Antique Arms Fairs, held at the Hotel Ibis London in April and September.

I acted as a consultant to Bonhams (auctioneers) in the 1990s and have sold many antiques to important museums, including: the Tower of London (Royal Armouries); the National Army Museum, London; the Victoria & Albert Museum, London; the Hoffburg Kunsthistorisches Museum, Vienna; the Metropolitan Museum of Art, New York City; the Hoover Institution, Stanford University, California.