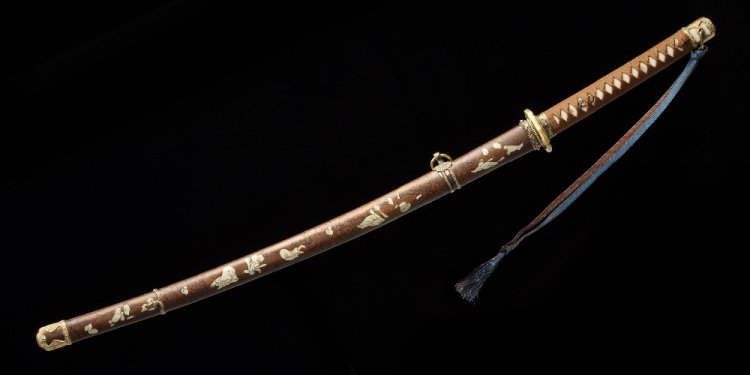 The stars of HBO's have launched a trivia game via video called "Swords or Metal Band, " in which cast members are given a name of either an Eighties metal band or a Game of Thrones sword and they have to guess which one it is. The clip is part of a promotion for a contest whose winner will get to attend the Game of Thrones Season 6 premiere with the cast. The contest raises donations that benefit the International Rescue Committee, which provides relief to refugees in crisis around the world. It's part of the campaign HBO and the show launched earlier this month.

Watch the video above to see who answers correctly when the actors are presented with phrases, including Crimson Death, Heart Eater and Dark Sister.

At the end of the video there's a link to enter a contest via donations to the International Rescue Committee. Participants can enter to have the chance to attend the exclusive Game of Thrones Season 6 premiere with the cast in Los Angeles. The winner will be flown to Los Angeles with a 4-star hotel stay, get to attend the premiere and mingle with the cast, and also be invited to an after-party.

To enter, participants donate to earn a certain amount of entries, beginning at $10, which provides 100 chances to win. The levels of donations go up to $15, 000, which gives donators at that level 150, 000 chances. Each level above the $10 donation receives an additional gift, ranging from a digital badge to receiving rings whose designs are inspired from the show's kingdoms, which are available at the top donation level.