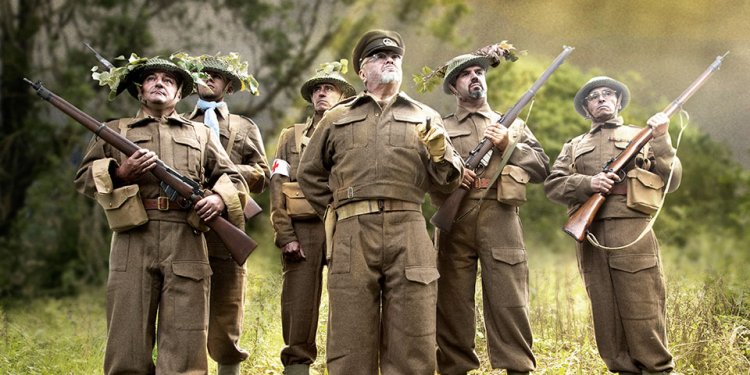 Donald Trump takes to Twitter saying the US needs to up its nuclear capabilities, on the same day that Russia's Vladimir Putin hints at the same for his country. That's got some analysts worried that we could be witnessing the early stages of an arms race. Graham Mackay reports.

OPINION: Could there be a Trump-Putin Pact in our future?

Could President Donald Trump and Russian President Vladimir Putin, united in their mutual admiration despite ideological differences, enter into a straightforward nonaggression agreement, in which the United States and Russia pledge "to desist from any act of violence, any aggressive action and any attack on each other, either individually or jointly with other powers"?

Trump has declared his desire: "I want to get along with Russia." He also wants to cooperate with the Kremlin along a broad front, from joint operations against terrorism, especially targeting the Islamic State, to halting nuclear proliferation and advances by Iran and North Korea.

Donald Trump and Vladimir Putin look poised to be good friends - at least, to begin with.

Putin is manic about Nato, wanting more than anything a strong check against the Western European alliance on his western front. Trump's antipathy toward Nato is just what Putin's needs to stop the West's expansion in Eastern Europe. The prospects of economic cooperation resulting from such a union are dazzling. A U.S.-Russia thaw would be in personal and political interests of the two leaders.

A Trump-Putin Pact would not be unprecedented. The world has witnessed the marriage of mutual enemies before, though the one involving Russia's predecessor didn't work out so well.

The pair have been mocked for their deep mutual admiration.

It was 1939, and war was on the horizon. Germany and the Soviet Union, mortal adversaries, produced a deal signed by their foreign ministers - Joachim von Ribbentrop and Vyacheslav Molotov, respectively - pledging for 10 years to eliminate the threat of war and "to desist from any act of violence, any aggressive action..."

They also cut a side deal: The Germans and the Soviets agreed to divvy up Poland and give the USSR a free hand in southeast Europe and the Baltics, in exchange for Germany having its way with Lithuania. The world, having none of it, finally went to war. The Hitler-Stalin pact led to World War II. The deadliest global conflict in history.