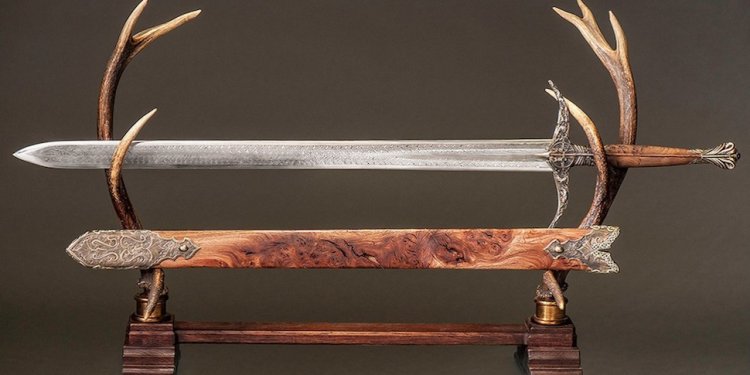 In the TV show, the question is impossible to answer. I think we only know about the few that were directly known or discussed in the shows.

In the books, wondered about the same thing, and according to the World of Ice and Fire book, he found a total of 227 Valyrian steel blades… in Westeros. We don't know when he made that count, he may have missed some, and some of those he counted have probably been lost since then so the real figure could be anything, but I think it at least provides an useful order of magnitude for the number of blades in Westeros.

Worldwide, the figure is probably much higher. We have seen some blades in Essos (for example Caggo's Valyrian steel arakh), and most or all known Valyrian steel was manufactured in Valyria, which was at the head of a large empire in Essos. The blades in Westeros were bought from the Valyrian by Westerosi nobles before the Doom. It would make sense that the Valyrian made a lot more for themselves and their vassals and allies, and that the ones they sold to obscure barbarian warlords living on another continent are just a small fraction of the total production.

It's possible that hundreds or possibly thousands of Valyrian steel blades lie in Valyria, waiting for someone crazy enough to go find them and powerful enough to get back. Euron has a Valyrian steel armor, that he found in Valyria (or so he says, there is some speculation that he never went to Valyria at all, but still, he got it somewhere). Or they may all be destroyed by the Doom or at the bottom of the Smoking Sea, but even then, it's quite likely that there were some blades in Valyrian colonies too, and those are likely dispersed everywhere in the Free Cities and more generally in Western Essos, and unaccounted for.

There may also be other similar blades with a non-Valyrian origin. There is some evidence that “Valyrian” steel was not actually invented in Valyria (mostly some written references to “dragonsteel" that predate the freehold by centuries) so maybe some other people made some (or even are still making them, in some remote place we haven't heard of yet) and there are other “Valyrian steel” weapons far away from Valyria. Maybe in the East, or even in Sothoryos, who knows.