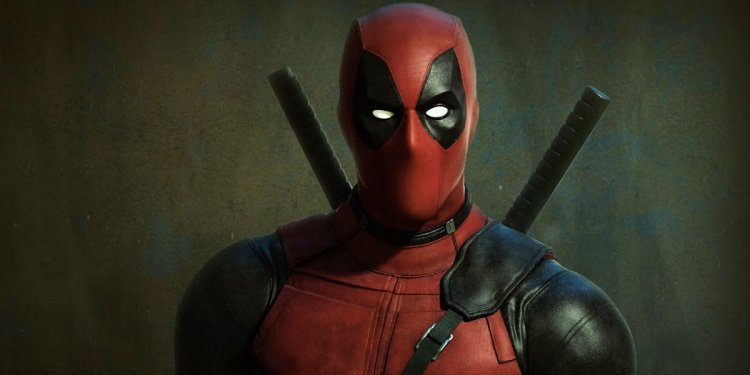 This particular sword is artistically used by one of the most ass kicking females to ever grace the silver screen within the past several years. After being betrayed and nearly beaten to death by her would-be cohorts, The Deadly Viper Assassination Squad, and then having a bullet put through her head by Bill himself; The Bride is left inside of a chapel to die.

Why not? After all, who could possibly survive a point blank gunshot to the head? The Bride that’s who!

She very slowly recovers and eventually seeks the guidance of a couple of highly secretive and skilled individuals, one of whom is the infamous Sonny Chiba whose character is the long since retired Japanese sword-crafting legend Hattori Hanzo. One month is spent crafting her katana. After Hattori’s long and arduous task is completed The Bride is both justifiably relentless and unstoppable in seeking vengeance against those who wronged her.

Wielded by: Conan in Conan The Barbarian

As a young boy Conan witnessed his entire village get pillaged and destroyed by the evil warlord Thulsa Doom. After his mother and father are murdered Conan, being one of the few survivors of Doom’s pillage, is sold into slavery. During this time he grows in both age and in strength eventually being put in the rings of the gladiators to fight for the entertainment of others. He is a formidable opponent and wins fight after fight until his slave owner decides to send him out east to hone his skills as a fighter by learning to fight with a sword. Then one day he is simply set free.

During his journey away from slavery he stumbles upon an old tomb deep within the side of a mountain. Buried there is an Atlantean king sitting on a throne with his royal garments adorning him and a mighty sword at his side. Conan takes the sword and decides to find the warlords who destroyed his village and murdered his family.

Wielded by: King Arthur in Excalibur

Not only is this sword very well known in the movie arena, it is also included in countless pieces of classic literature. Given to King Arthur by The Lady of the Lake, Excalibur is the true sword of swords and can only be obtained by the true of heart. In many versions of the story the sword is imbued with magical powers which aid King Arthur in his battles.

A lot of confusion between Excalibur and the Sword in the Stone has arisen through time. From the information I have gathered the two stories mention separate swords though there is still some debate about that. Regardless of how you came to know the famous name of Excalibur, you must admit that it is a fine piece of legendary weaponry. So the next time you are walking near a lake look for The Lady. She just might have something to give to you.