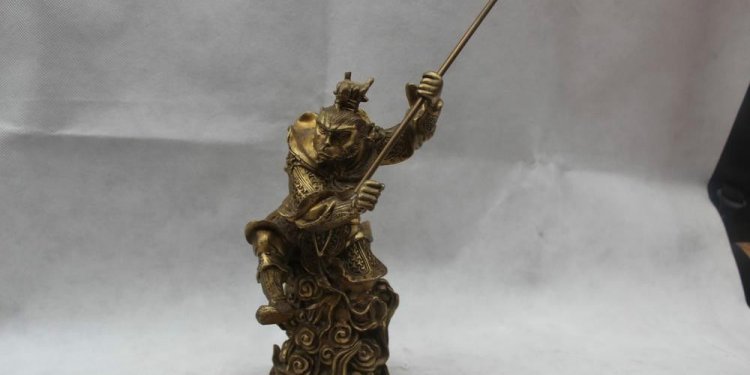 I just walked out of the movie theatre where I watched the Frank Miller's movie 300. Typically, I try to catch the early showing so I can get a first glimpse of this years most talked about films. Let me tell ya...the movie 300 is everything the hype has made it and even more. Frank Miller has done a fantastic job of depicting the ancient tale of 300 Spartans versus the massive Persian army. Overall, the movie 300 was very well done. The battle scenes were fantastic and the 300 warriors of Sparta were very much an army of one. If you watch closely, you can tell the movie was mostly computerized. All the blood spurting from the bodies during battle looked more like blobs rather than blood. A bloody mess indeed but not very realistic. The way these swords cut through flesh and bone was also unheard of. Now don't get me wrong here, these 300 Spartans were built and very muscular and its possible the Spartan swords were razor sharp but to slice through a mans leg or torso in 1 clean sweep is just a bit over the top if you ask me. As always there is a twist in the plot and of course its political but no worries, I will not give it away. Also amazing was how these 300 Spartans could carry these 30lb huge bronze shields and swing them like they were pencils. Over and over again for hours on end, day after day until their deaths, these brave warriors of Sparta fought the big fight and did it with honor and courage and loyalty. King Leonidas was a leader among leaders and about midway through the movie, I was ready to fight for him too.

I have to admit, the weapons used in this movie are some of the best I have seen in featured film. This is great news for you because the replica 300 movie collectibles that we have for purchase on our site are perfect exact replicas from the film. The Spartan sword is absolutely stunning and feels great in your hand. The 300 movie shield is a perfect compliment to the sword and when you don the replica 300 helmet worn by these mighty men, you will feel as if you are in this historical battle. Of course, I cannot talk about the Spartans without speaking of the enemy. The Persian army was indeed the largest army the world had seen in that day of age. The Immortals, as rumored by many, were spirits or undead which could not be killed. The royal soldiers of the Persian King which protected him directly, the Immortals, were said to take the souls of the living. In the movie 300, they were definitely not immortal but they sure were intimidating. With black hooded robes and 2 razor sharp swords on their backs, they made no sound at all. They did not speak, scream, moan or groan. They also proved to be no match for Leonidas and his 300 until a traitor made it possible for the Persian Immortals to surround the mighty Spartans.