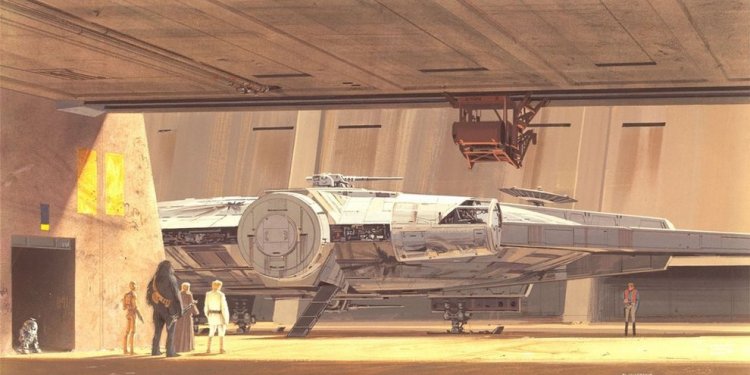 Brodsky, 35, seems to have been born with the collecting bug: His father, a poet, once amassed the world's largest collection of original William Faulkner manuscripts and letters. The younger Brodsky, a spokesman for Schlafly Beer in St. Louis (an Esquire favorite), followed in his dad's footsteps, spending years tracking down leads in his hunt for the hardest-to-find Hobbit artifacts.

But Brodsky is packing it all up and parting with about 100 LOTR costumes, props, and set pieces he has bought, won, and traded for over the past decade. On December 5, a Beverly Hills auction house will bid off Brodsky's collection, expected to reel in up to $2 million (bidding for Frodo's "Sting" sword starts at a cool $100, 000).

Brodsky says he'll use his cut of the money to help his family cover medical bills for his father, who was diagnosed with an inoperable brain tumor 10 months ago. He spoke with Esquire.com about his collection and his decision to let it go.

ESQUIRE.COM: Where did you keep all of that stuff? Did you ever bust it out for, like, Halloween costumes?

TROIKA BRODSKY: The collection isn't that physically huge. It's mostly swords and helmets and some other odd and ends. I do have two life-size statues of an Uruk-hai and Ringwraith, which sadly have been very lonely, living in a storage locker. Storage really has been the only practical option since the collection got really big. I would always have a piece or two at the house to enjoy. I'd have some friends over, and Frodo's sword would be sitting in the living room, and no one would bat an eye. I will tell you that a friend snagged us tickets to the premiere of The Hobbit: An Unexpected Journey last year, and I absolutely took my Gimli axe. It was one of the nerdiest things I have ever done. I had my popcorn, my 3-D glasses, and my axe.

TB: Honestly, I surround myself with people who like to laugh and make jokes and have fun. I think most people who value goofiness and playfulness and tapping into their imaginations are going to freely admit to being nerdy about something. For some people it's films, for some it's music or art or sports or great food or craft beer — I see those people every day. Being passionate about something in a healthy way is fantastic. And if and when I have children, I hope they are nerdy as hell.

ESQ: Speaking of having kids, at what point would you disclose your collection to potential love interests?

TB: Let's just say I wouldn't lead with "the prop collection thing" on first dates. I really think you need to try to lock someone down before you have that particular and-by-the-way discussion. The weekend I first met my future wife, she randomly started saying her sister's boyfriend had a replica of the sword Anduril, and that her cousin had a tattoo of Gandalf. I figured I probably needed to fess up. I am happy to report that she didn't run away.

ESQ: When did you know you were ready to sell your stuff?

TB: Reality came knocking on my family's door pretty loudly this year, and I am sitting on a collection of film memorabilia that is potentially very valuable. The sale of it could really positively impact my life and the lives of my family. It's not like I expect to suddenly retire or anything. But, at the very least, the sale of this collection could remove some of the financial anxiety from what is already a difficult situation. I love this stuff — it represents more than 10 years of my life of research, detective work, and making connections and friends. I feel honored to have had the opportunity to play steward to these incredibly wonderful pieces of filmmaking history. But my priority is my family, and with that certainty, I'm happy to pass these along to new owners who will hopefully be as excited to own these pieces as I have been.