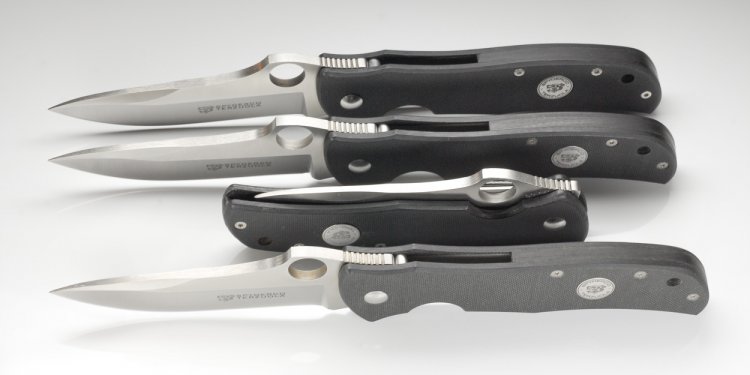 Now a totally separate problem is that people get paranoid that they maybe bought a fake, obsess over it, and go to some of the online communities who tell them that if they got it from Amazon or ebay, then it's probably a fake. As I've said before, this isn't even in the same ballpark of sound advice. It isn't even the same sport.

For the most part, these enthusiast communities just add fuel to the fire of someone's unrealistic fear of getting a fake, or getting a fake and not being able to tell the difference. What I would like to do with this post is unravel this issue and take a factual based approach to navigating the world of buying expensive items online, specifically buying Spydercos online.

A knockoff is a product with suspiciously similar design, but not branded or packaged as the real thing. A couple known makers of Spyderco knockoffs are Ganzo and Navy. These knockoffs are branded and packaged prominently with their respective brands. These don't bother me so much, because nobody is paying for a Ganzo thinking they are getting a Spyderco, and scammers aren't trying to pass them off as the real thing. Nobody is getting scammed with these knockoffs.

Let's start with some facts:

I first wanted to start with some facts about Spyderco fakes and how they relate to sellers.
Source: www.theoutdoornerd.com