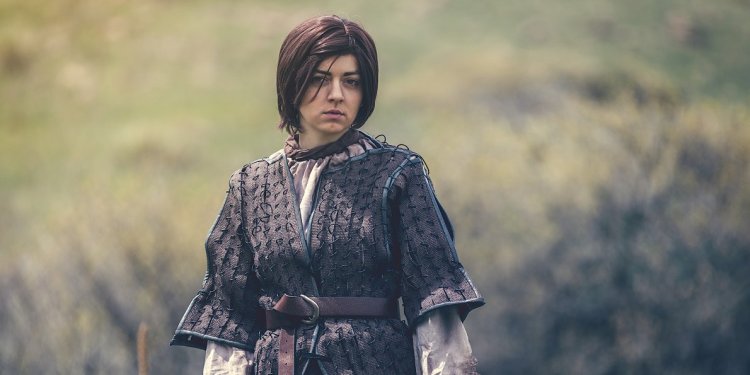 Clothing and fashion in the TV series adaptation by HBO adds a major new layer to the narrative: the novels could only give relatively brief descriptions of clothing styles, but in the visual medium of television, this element becomes much more prominent. At the beginning of the TV series, lead costume designer Michele Clapton and her team were faced with the massive task of developing all of the unique clothing worn by characters across entire continents.

The costumes in Game of Thrones are one of the aspects of the TV series which have most consistently been recognized by major professional awards. Clapton was nominated for the Primetime Emmy Award for Outstanding Costumes for a Series for all five seasons of Game of Thrones which she worked on, and she won twice, for Season 2 and Season 4. Specifically, the awards were for Season 2's "The Prince of Winterfell" and Season 4's "The Lion and the Rose".

These articles are therefore intended to be a convenient collection of any statements that Clapton and other members of the costuming team have made about the decisions that went into designing the costumes seen in the TV series, both how they reflect in the in-story cultural details, and subtle hints they intended about characters which they conveyed through their clothing styles.

This main "Costumes" page gives an overview of the costuming department for the series as a whole, then provides links to the full sub-pages branching off from it which detail each major grouping of costumes which have appeared: the Seven Kingdoms, King's Landing, Beyond the Wall, Essos, and Major Characters.

Costume design and production for the TV series

Clapton did speak with author George R.R. Martin during production of the unaired pilot episode, so she apparently consulted with him on the appearances of most of the initial major characters (the Starks, the Lannisters, etc.); but afterwards he did not visit the costume department very often, which gave Clapton's team some freedom to think out designs themselves.

Besides the main Costume Designer, other major members of the costuming team on the TV series include:

Michele Clapton in the costumes department.

Clapton stated that including all members, from major designers, embroiderers, and hairstylists to cleaners, cloth-agers, sorters and fitters, etc., the costume department working on Game of Thrones includes about 100 people. She estimated that any one episode of the TV series needs around 700 individual costumes - particularly for large shots of crowds of extras making up armies or crowds in major cities, though they do not get the level of attention that the speaking roles do.