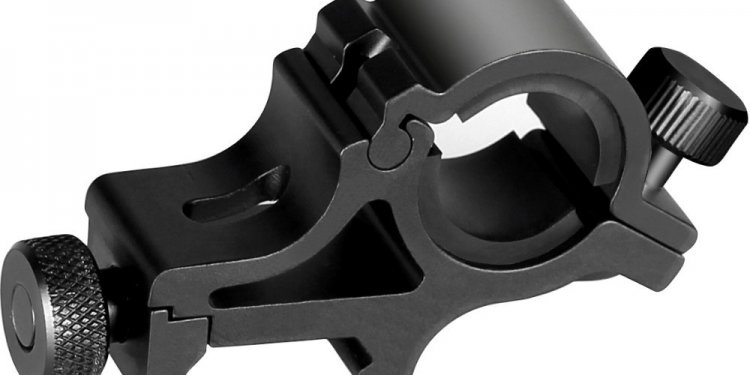 President Barack Obama is moving to restrict the type of military-style equipment that police departments can have, according to a report from the President’s Task Force on 21st-Century Policing.

The task force was established Dec. 18, 2014, after the issue of police brutality received international attention in the wake of Michael Brown’s death by a Ferguson, Mo., police officer. Police used armored vehicles, assault rifles and other military gear in the small city of Ferguson during protests after Brown's death.

In the report, which is to be released later on Monday, the task force takes aim at police militarization. The report outlines a list of military equipment that is now prohibited for transfer to civilian law enforcement, including armored, tanklike vehicles that use a track system instead of wheels; grenade launchers; weaponized aircraft; and firearms over .50 caliber.

"Our review found that there wasn't a single federal strategy but, rather, a different set of standards and a different set of rules by agencies for different programs, and no consistent standards for law-enforcement agencies that were seeking and requesting the equipment, " said Cecilia Muñoz, President Obama's highest-ranking official on domestic policy, during a media call Sunday.

A second list in the report outlines military equipment that law enforcement can acquire, but only under certain standards.

"These are the techniques we expect law enforcement agencies to follow. Not because there is a federal mandate but because they are effective and are the best practices, and they can see for themselves that it's working to reduce crime and increase the public trust at the same time, " said Ron Davis, director of the Office of Community Oriented Policing Services at the Department of Justice, on Sunday.

President Obama is set to speak on the task force’s results on Monday during a visit to Camden, N.J., a city that had the highest crime rate in the U.S. in 2012, to focus on policing. Camden hit economic hard times after several large companies left the city of approximately 75, 000. The president will meet with local law enforcement and young members of the community during his visit.

The report comes after a request made by Reps. Lacy Clay (D-Mo.) and Emanuel Cleaver (D-Mo.) for more detailed oversight of military equipment given to civilian police by the Pentagon. The congressmen met with then-Secretary of Defense Chuck Hagel on police militarization Aug. 22, 2014, 13 days after Michael Brown's death. Clay and Cleaver asked for stricter accounting and oversight related to Pentagon Program 1033.

The task force's report has confirmed their concerns.

"The idea is to make sure that we strike a balance in providing the equipment which is appropriate and useful and important to keep local communities safe, while at the same time putting standards in place so that there's a clear reason there was a transfer of that equipment, and so that there is clear training and safety procedures in place, " Muñoz said to reporters.

President Obama will also speak about communities that will be working to implement his task force's recommendations, which include a focus on community policing, implementing body-camera pilot programs and better data collection.

Over the next three weeks, members of the president's Cabinet will visit several cities to highlight policing strategies recommended by the task force. Housing and Urban Development Secretary Julián Castro will visit St. Louis, and Education Secretary Arne Duncan will travel to Philadelphia.