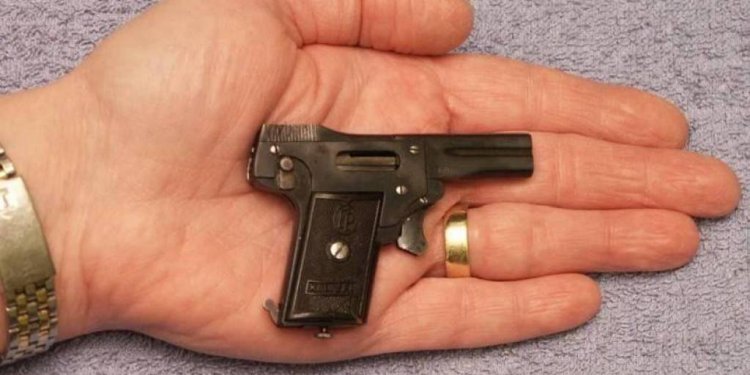 In 1958, taking its cue from the Remington Model 721, Savage introduced its own collection-of-parts bolt action and called it the Model 110. It was designed by one Nicholas Brewer, and Mr. Brewer knew his business. The 110 was as unlovely a gun as ever went bang. It looked cheap; its stock would have served better as a canoe paddle, and it was cursed with truly abominable checkering. But the 110 sold for a very reasonable price, it shot very well, and it was made in a left-hand version, which was astonishing at the time. And a few decades later, it would also save Savage Arms.

Over the years, the company had gone downhill, and when its new president, Ron Coburn, took over in 1988, Savage was only weeks away from closing its doors forever. Coburn asked his engineers, “What can we make that’s good?” He was told, “The Model 110.” And so that was all they made, and Savage took pains to make sure that the 110s really shot, and by and by people noticed. Not only was Savage saved, but the 110 acquired a reputation as being one of the most accurate rifles on the market.

Today, there are probably a score of Savage bolt actions in every shape and form, and all are based on the 110 action, which is now considerably slicked up. Among these are very sophisticated, specialized, and expensive target and tactical rifles that would have been undreamed of a couple of decades ago. But even though their price tags go into the several thousands of dollars, their DNA is pure Model 110.