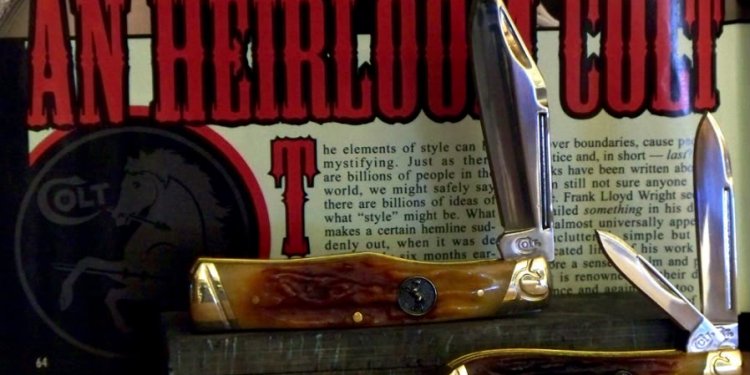 Samuel Colt marched to a different drummer. Did he ruin the world, or save it?

The father of the modern personal firearms industry, Samuel Colt (1814-1862), grew up at a remarkable moment in global history: an era of relative peace and pacifism that lasted (with a few minor exceptions, like the Texas War of Independence) for more than thirty years, from the Battle of Waterloo in 1815 until the Mexican War in 1846.

For fear of a military dictatorship, the U.S. Congress had authorized a standing army of barely 8, 000 men, charged solely with guarding the nation's borders. On the very day that President James K. Polk sent his war message to Congress in 1846, Congress was debating whether to close the U.S. Military Academy at West Point altogether.

In such a setting, Colt's childhood fascination with guns and explosives— which might strike us today as normal (if regrettable) behavior for a young boy— was considered not merely perverse but downright inexplicable.

Shooting at a king

In those days the cumbersome process of re-loading a flintlock pistol or rifle rendered it worse than useless if you fired it once and the angered target— human or animal— responded by charging toward you. When Emerson observed, "If you shoot at a king, you must kill him, " he merely reflected the conventional assumption that a potential assassin would have only one shot before he was struck down.

Yet this peaceful world of ineffective guns wasn't necessarily a happy place. Precisely because guns were unreliable, men tended to settle their differences with knives and fists instead. As a further consequence, the physically small and weak, no matter how smart, were at the mercy of the physically large and strong, no matter how dimwitted. And women, of course, were at the mercy of men.

By the same token, Great Britain's empire seemed impregnable, thanks to the well-drilled synchronization of its infantry, by which one line of flintlock musketeers fired at the enemy while a second line reloaded.

In the U.S., some 10 million American citizens— 90 percent of them living on farms— were confined to a relatively narrow strip of largely depleted soil east of the Alleghenies. The rest of the vast North American continent— including the "American bottom, " an incredibly fertile section of the Mississippi River basin in what we now know as Ohio, Indiana and Illinois— was monopolized by fewer than a half million American Indians.

The Indians needed all that territory because, unlike Europeans and Asians— who had mastered agriculture and consequently lived in permanent homes located in fixed villages and towns— the Indians found food mainly by hunting for it, so their nomadic lifestyle was unattached to a specific plot of land; the slim poles that supported their teepees and the bark that covered them could be taken down and moved with ease at any time.

Nor had Indians learned to domesticate animals, which not only provided Europeans and Asians with food (both meat and milk) but also expanded their transportation capacities — the critical factor in the exchange of goods and ideas. (Even horses were unknown to American Indians until large herds were brought over by the Spanish conquistadores in the 16th Century.)

America's white settlers wondered, not illogically, why God would leave such a bounteous land in the hands of people who made such poor use of it. Yet that status quo persisted because Prairie Indians were so dexterous in discharging arrows from their bows that a single Indian, galloping at full speed, could keep an arrow constantly in the air between himself and his enemy. Without better weaponry, there seemed no way to break the Indians' land monopoly, just as there seemed no way to challenge the British Empire.