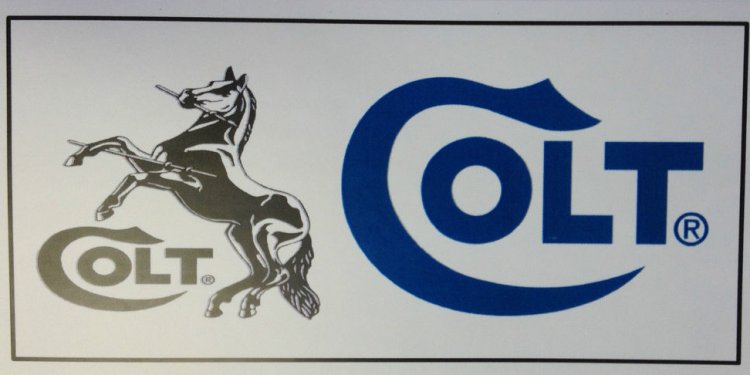 From all the guns for sale in our days Colt firearms are probably the most famous having a manufacturing history for about 160 years old. The Colt 1911 was produced between 1922 and 1923 in about 700, 000 copies. It is Colt Government’s prior version from which is immediately distinguished by several features of finishing. They were exclusively brown-tailed, with a short ribbed rear safety, had ribs on the breech and the breech lokc lever. The Colt 1911 was immediately recognized by its ‘Military Blue’ finishing, unspecific for commercial versions. If the Colt firearm that was produced between 1912-1918 in about 500, 000 copies there are few sure references about their quality, the ones produced in the period 1919 until 1926, the references are almost close to none. The official birth of 1911A1 is actually 1926, although between 1923 and 1926 Colt produced the 1911 and 1911A1 also.

From the first year the models had rounded aiming device and a very small U-shaped notch. Since 1913, the top of the breech was flat and the U-shaped notch is still manufactured this way. Between 1912 and 1914 the top of the breech was higher and had a broader ridge area. After October 1913, the patents of and added patent which included a series of simplification by reducing the number of components that allow removal of the weapon without using special tools, with this occasion had appeared the traditional horse logo.

As a general rule, inscriptions of Colt firearm included the patent, the symbol and name of the manufacturer that differed from the models manufactured under license, which is printed on the left side of the breech. No manufacturer of 1911 and 1911A1 has named the gun body. It had only stamped the series on the right side above the trigger guard and ‘United States Property’. An inscription that led to the creation of three subgroups appears on the right side of the body’s arm indicating the service is intended. It does not appear on models from other manufacturers.