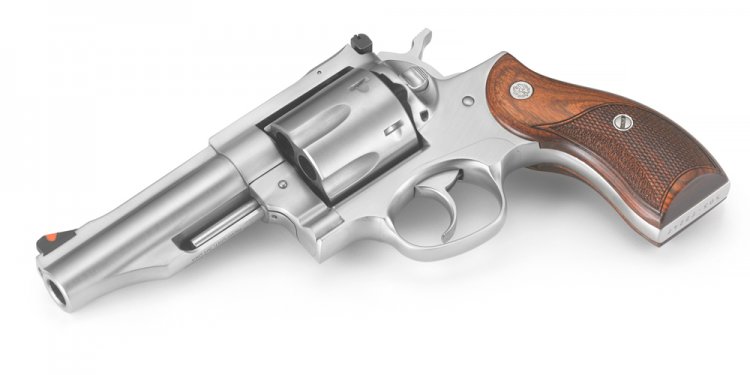 Colt’s Manufacturing Company announced the introduction of an updated Delta Elite pistol. The 10mm powerhouse received a number of upgrades that may excite some shooters. These include:

The Delta Elite was popular with 10mm shooters when it was introduced. However, popularity waned until it was discontinued. However, at the 2009 SHOT Show, the company rolled the gun back out with little fanfare.

I had a chance to take a look at the gun at that show, and it was not the best work I had seen from the company. For example, the front sight had the paint smeared all over the post.

At that time, I was told by a Colt representative that the Delta Elite was merely a limited run, and it sounded as if the company was just trying to move some old stock. From what I’ve seen, however, shooters have been able to pick them up ever since.

The new guns are not a huge change from the old. However, I do find it interesting to see that the company – so recently facing financial catastrophe – is investing time and money into improving its commercial line. Here’s to hoping they continue, and that it proves profitable for them.