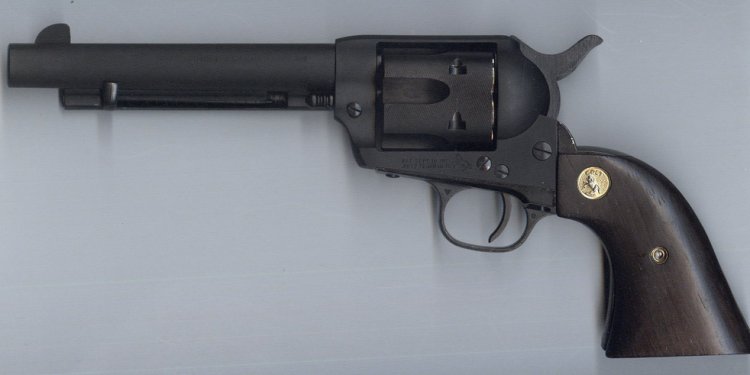 Rated 5 out of 5 by Jdog2 Awesome gun Get this gun it is the best one I have ever had. I recommend this product all the way. September 21, 2016

Rated 5 out of 5 by Benetton It was my first and it still has not broken it is great I have had it forever Good gun but not the best dos but it looks baller. August 23, 2016

Rated 4 out of 5 by Andrew88 AMAZING GUN So far this fun is really good. It has great features like a retractable stock and aim. Overall I recommend this gun to everyone into the airsoft world it's the best gun ever!!! July 4, 2016

Rated 1 out of 5 by THESEGUNSARETERRIBLE PLEASE DO NOT BUY This gun is the worst thing you could possibly get. The rifle barely even looks cool and it shoots like trash. The accuracy on it is the worst thing ever. You can barely hit a target that is 20 feet out. If the people who wrote the explanation on this were realistic they would say that the rifle only has 100 fps. The pistol is actually way better than the rifle. You can maybe hit a target from 50 feet out but not a small target. Reloading is much easier than the rifle. I tried shooting this and the rifle through plastic and it made a dent, but for the rifle it didn't even do anything. This gun is still pretty bad but better than the rifle please do not buy this it is a waste of money and time. I tried comparing both of these to my brothers colt air-soft pistol and they were trash compared to his. June 6, 2016

Rated 5 out of 5 by HappyTimes Very impressed You can't beat what you get for the price. Good value for the money. May 8, 2016