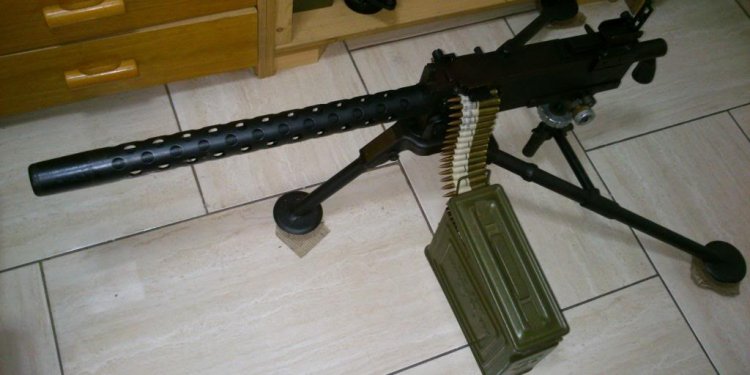 The gun safe was bolted to the floor of Lisa O’Leary’s Rohnert Park house and weighed more than 400 pounds with its contents, which included sentimental family heirlooms and about 16 guns, including three AR-15 semi-automatic rifles.

But when O’Leary returned to her Holly Avenue home about 4:30 p.m. Monday, the front door was open, the floor was scratched, her 15-year-old Labrador retriever had been locked outside in the backyard and the safe was gone.

But they did. Rohnert Park police investigators are searching for the as yet unidentified burglars who pulled off the daytime Halloween theft, making off with the safe filled with weapons, plus family jewelry and documents. O’Leary said the house was ransacked, drawers left ajar, boxes of Christmas ornaments opened.

Sgt. Jeff Justice said they have made no arrests in the burglary. Police canvassed the neighborhood but no one reported seeing anything suspicious. O’Leary’s daughter left the house about 10:30 a.m., leaving a six-hour window for the burglary.

“If anybody did see anything out of the ordinary, I want them to call us, ” Justice said.

O’Leary said she and her partner, Mike Bacon, shoot for sport and had a collection of competition rifles and handguns with an estimated value of $15, 000. They kept ammunition in separate locked boxes within the safe.

The safe also housed irreplaceable jewelry passed down in her family, including a thin gold ring that nuns in Italy attached to the clothing of her grandmother, who had been placed in an Sicilian orphanage as an infant after her mother died of tuberculosis.

She wore it on a necklace, and the slender ring was passed down from mother to daughter through three generations.

“It’s not worth anything, but that’s all she had, ” O’Leary said, referring to her grandmother. “It’s so sad, they carried it on a boat from Italy, it just breaks my heart.”

O’Leary said she and Bacon tried to be as responsible with the weapons by keeping them locked away. The house has a security system that hadn’t been armed that day.

“It’s just killing me to know criminals have those guns, ” O’Leary said. “There’s a place for everything as long as you’re trained. Bad people shouldn’t have (guns). They’re not toys.”

Anyone with information about the case can call the Rohnert Park Public Safety Department’s investigations unit at 707-584-2630. Anonymous messages can be left at 707-584- COPS or sent to crimetips@rpcity.org.