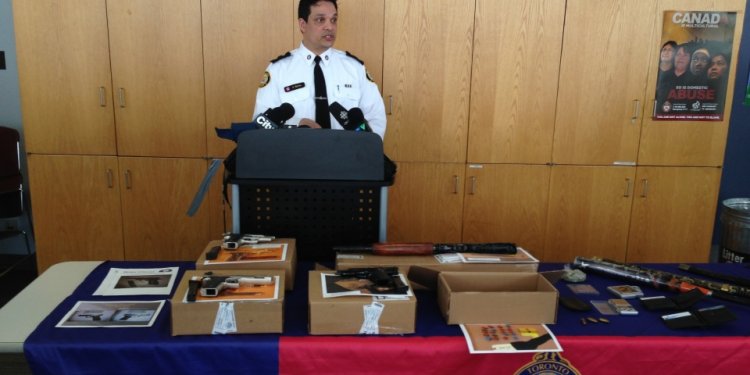 In Swordplay: A Play of Swords, former knights Barnabas and Salvatore are on a quest to rescue the kidnapped Princess Pimpernel from the evil Baron Thorne. With their trusty foam swords at their sides, confident in the knowledge that dragons have definitely been extinct for thousands of years, these two comrades-in-arms embark on an epic quest that you can only find playing at the Al Green Theatre for the Toronto Fringe Festival.

Here’s the great thing about Swordplay: it’s not just a good parody. It’s also a damn good comedy-adventure yarn. This isn’t a show where pop culture references get dropped and you laugh because you recognize them. Instead, they’re used in weird, unexpected ways, catching you off-guard as they’re worked into the world in new and hilarious contexts.

Oh, it’s definitely got the nods to The Princess Bride, The Three Musketeers, Final Fantasy, etc., and other swashbuckling stories of that kind, but it never feels like it relies on your knowledge of fantasy tropes to get a laugh. There are dozens of little twists and turns in the story itself, and each is more funny than the last; so many ridiculous character arcs and set-pieces that you could not get a single reference and still laugh all the way through.

It all whizzes by at a rocketship pace, and every second is crammed full of jokes. I never went more than a few seconds without a laugh from beginning to end. It just throws so much at the wall that even if you miss one gag (and the music did occasionally cause me to miss a few), there’s probably ten coming at you in the next few seconds to make up for it.

It has a kind of “fly by the seat of your pants” charm that feels improvisational and loose. Every cast member is a thousand percent on-point here, and I really can’t single any one person out, because the whole team—Josef Addleman, Conor Bradbury, Julian Frid, Katilin Morrow and Seann Murray—is such a well-oiled machine on stage. They’re the characters, they’re the set, they’re the props, they’re all over the stage and using every bit of time and space they’ve got to earn a laugh.

Part of the infectious joy of this show comes from the incredibly creative staging, which uses sheets, pixel cut-outs, and even actors to achieve countless numbers of set changes and effects. One minute our heroes are swordfighting on top of twirling chandeliers, the next they’re riding dragons, then plunging into the sea. At some point I stopped counting the number of swords flying in a beautiful ballet from gut to gut across the stage.