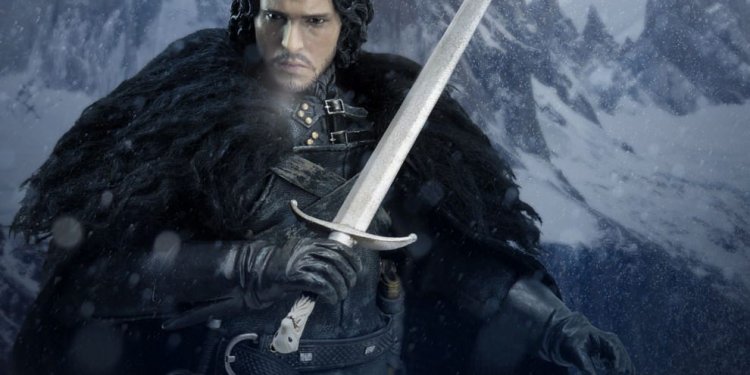 Ned Stark's bastard son, Jon Snow was raised at Winterfell on near-equal footing with his siblings. He joined the Night’s Watch where he serves as steward to Lord Commander Mormont. Despite his instincts to join Robb on the battlefield, he stayed up north to honor his vows to the Watch. While traveling beyond the Wall with the Lord Commander, he was separated from the rest of the group.

The Game of Thrones® Collection is a series of collectible replica weapons and armor painstakingly recreated from the actual props used on HBO®’s hit fantasy epic Game of Thrones®. The officially licensed collectibles are made from the highest quality materials and have been crafted with special attention to reproduce the authentic details found on the props. Each Longclaw sword is serialized and will come with a wall mount and a certificate of authenticity.