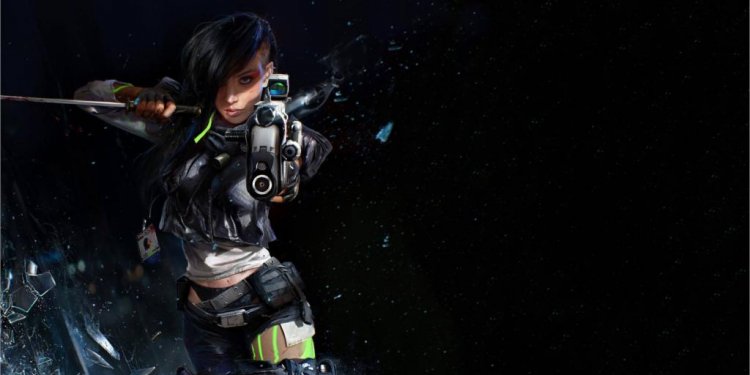 Like anyone who endured Con Air and Lara Croft: Tomb Raider, I thought there was little director Simon West could teach me about the art of filmmaking. But never say never: West may be one of the people to blame for the saggy, rickety and occasionally winded geriatric action thriller The Expendables 2, but he nevertheless proves the lasting value of a strong first impression.

In what might just stand as the most chaotic opening sequence ever filmed, Expendables 2 careens out the gate at a reckless pace. Fade in to Nepal, as a hooded prisoner in a dark holding cell endures a merciless beating from sneering captors. It only takes a second or two to realize the stranger is in big trouble—and another few seconds to discover that the cavalry is on the way. Speeding over a hill on the horizon, Barney Ross (Sylvester Stallone) is leading a militarized caravan on a rescue operation that is less Navy SEAL stealth than Hollywood shock and awe. The ensuing 10-minute sequence is a cacophony of macho madness, featuring rifles, sub machine guns, bazookas, helicopters, flying daggers, airborne motorcycles, shattered helicopters, makeshift torpedo/cannons, sputtering sea planes, brutal decapitations and about 100 gallons of fake blood. It’s one of those extended opening onslaughts that conjures memories of similar sequences in Blade 2, Casino Royale or even Raiders of the Lost Ark—a bombastic and inventive amuse-bouche that temporarily elevates the aftertaste of stale leftovers from the first Expendables two years ago.