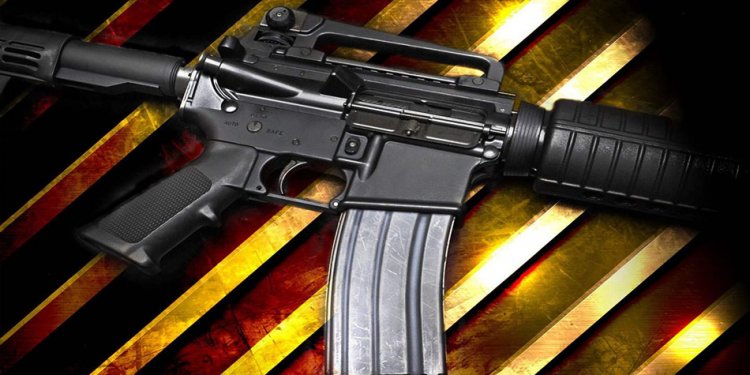 Congressman Rogers, like most Republicans, has no trouble pushing government spending if the money is somehow connected to the military and the result is to create civilian jobs. So he's attached an amendment to the 2016 military spending bill which changes the law covering the CMP. If the amendment stays in the bill, from now on civilians will not only be able to purchase rifles, but all "firearms" that the Army considers to be surplus and thus available for anyone to buy. And it further turns out that the Army happens to be sitting on 100, 000 old Colt 45 pistols that were first brought into service in 1911 and then replaced by the Beretta 9mm beginning in 1981.

There are probably more pistols built on the Colt 1911 frame than any other handgun ever made. Commercial models newly manufactured by various companies sell quite well; hundreds of thousands manufactured overseas have been imported back into the States. I have probably owned at least a dozen Colt 1911s since I bought my first commercial model in 1976, but the ones that were made for the military and are stamped "United States Property" are few and far between. As opposed to the M-1 Garand and Carbine, of which the Army has probably sold off several million guns, the pistol has never been made available to the civilian market, although on occasion one pops up here or there.

The problem that gun nut Rogers has encountered, however, is that the Army doesn't appear willing to go along with his scheme. Last week the military sent a memorandum to Congress citing concerns about public safety, accountability and possible violations of federal gun laws that needed "additional study" before the CMP's charter could be revised. In brief, the Army feels that these handguns, as opposed to CMP rifles, would be released to the public through unverified, online sales, therefore could not be traced by the ATF, and would therefore be a violation of the Gun Control Act of 1968. And don't think that the Army made this up on its own because the document cites as its source for this information none other than the DOJ.

Daggers and Fighting Knives from Ur Sheath…
July 24, 2020