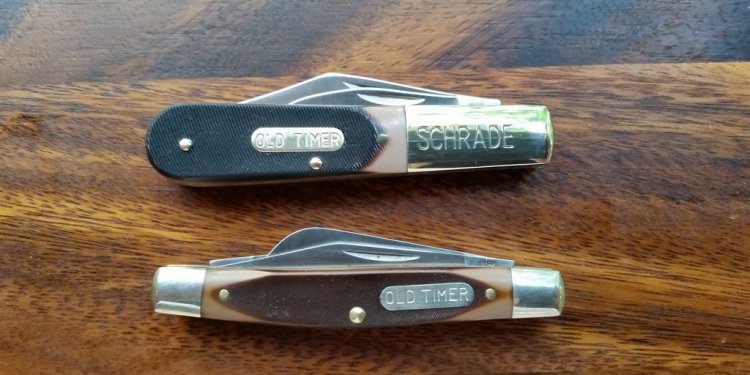 What did kids have as a toy in the days before Game Boys and Nintendo? One thing that was prized by the boys was a knife, specifically a Barlow knife. A Barlow knife is a style of folding knife with one or two blades, a tear drop shaped handle, and a wide bolster that reinforced the pivot of the blades, which was the part of the knife that received the most strain. In Mark Twain's books "The Adventures of Tom Sawyer" the Barlow is noted as an admirable gift for a boy, when...

"Mary gave him a bran-new "Barlow" knife worth twelve and a half cents; and the convulsion of delight that swept his system shook him to his foundations. True, the knife would not cut anything, but it was a "sure-enough" Barlow, and there was inconceivable grandeur in that - though where the Western boys ever got the idea that such a weapon could possibly be counterfeited to its injury, is an imposing mystery and will always remain so, perhaps."

Barlow knives have been the universal pocketknife in parts of the country starting in the late 17th century. They were made by a number of manufacturers, and were of fairly cheap construction. They don't generally go for twelve and a half cents anymore, but can go for up to $100 or $200, like this Barlow knife made by Buck.

The Barlow Knife was also the title of a fiddle tune, called "the Barlow Knife." Barlow knives were carried by farmers, soldiers, colonists, trappers, explorers, mountain men, and settlers. George Washington is reputed to have loaned his Barlow knife to a teamster at the time of the crossing of the Delaware at Christmas eve before the battle of Trenton, so the teamster could light a fire. That particular Barlow knife is still in the hands of descendents of the teamster.