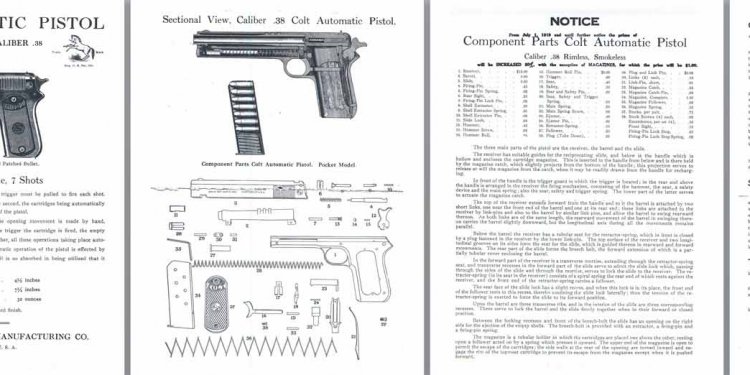 Canadian gun-mag Calibre has recently gotten a sneak peak at the latest update to the IUR platform: the Colt Canada MMR. The IUR has been available to LE and Mil for years, but just recently arrived in civilian hands this year.

IUR stands for Integrated Upper Receiver, also known as a monolithic receiver to everyone else in the world. This latest iteration replaces the side and bottom picatinny rail sections with M-Lok mounting space.

From the Calibre article:

The decision to select M-Lok over its chief competitor, Keymod, was credited largely to M-Lok’s preference among Colt Canada’s LEO and military customers. However, additional performance metrics such as tear-off strength and ease of manufacture were also taken into account.

The IUR family of rifles still use the direct impingement gas system, but with a straight gas tube to keep everything inside the handguard. The barrel is attached by a proprietary system, although once you’ve got the tools and taken their armourers course its apparently a quick change system. The free floated barrel is guaranteed to shoot 1 MOA.

Expect to see a lot more of these rifles at Shot Show next month, hopefully with a variety of barrel length options. As a Canadian shooter who already owns one IUR, this bit of news was particularly encouraging:

Colt Canada will place priority on law enforcement and military procurement contracts, with potential civilian release of the MRR platform incumbent upon the level of interest generated in the civilian market.