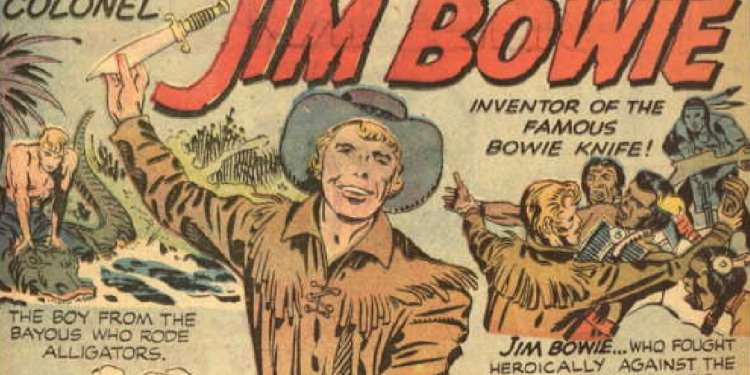 U.S. Army Special Forces units today trace their lineage and honors directly to the First Special Service Force (FSSF), the joint Canadian-American organization formed in July 1942 at Fort William Henry Harrison, Montana. This regiment was an all-volunteer outfit with exceptionally high standards and extensive and rigorous military and physical training. The “Forcemen” (as they called themselves) were trained in airborne operations, mountaineering, amphibious operations, and ski tactics. So unique was the FSSF that the term “special service” was not used for the mission. Instead, it was intended to conceal the real organizational purpose for the unit.

The FSSF fought under Allied command with great bravery and considerable success in the Aleutians, Italy, and Southern France. The Force got its nickname, “The Devil’s Brigade, ” during the Italian campaign from a passage in the captured diary of a dead German officer who had written: “The black devils are all around us every time we come into line and we never hear them.”

The Forcemen were issued special gear including specialized weapons, leather jackets, mountain climbing gear, parkas and other cold weather equipment. As an elite “commando type unit” that would operate near or behind enemy lines, the FSSF had a requirement for a special type of fighting knife. The knife envisioned by its commander, LTC (later MG) Robert T. Frederick, was actually a group effort among his staff for the perfect fighting knife. FSSF close quarters combat instructor, Dermot Michael “Pat” O’Neill, a former sergeant in the Shanghai Municipal Police Force, suggested the blade profile. O’Neill gave great thought to the needs of these special troops as it related to close quarters combat.

COL Orval J. Baldwin, FSSF supply officer, is credited with the skull crusher pointed pommel idea. The final rough sketch was sent to three knife companies for bids: Camillus, Cattaraugus and Case. The Case model was personally selected by Frederick himself. The W.R. Case & Sons Cutlery Company of Bradford, Pennsylvania, was selected to produce the knife which was designated in Ordnance Department documents as “Knife, Fighting, Commando Type, V-42.” The designation of V-42 stood for its pattern number according to a Case Knife Company historian. Three prototype knives, with polished steel finishes, were delivered by Case in August 1942. Frederick carried one of these prototype knives throughout the Italian campaign while the other two were retained by Baldwin. With some improvements on the prototypes they were then forwarded to the Ordnance Department for testing on a priority basis.

The first recorded order for the V-42 knife occurred on 27 November 1942, and orders continued until November 1943. The original order of 1, 750 was received in November 1942; 70 in February 1943; 600 in June 1943; 100 in October 1943; and 900 in November 1943 for a total of 3, 423. This limited production makes this the rarest officially authorized standard production knife issued to the U.S. Forces in World War II. The first 500 knives were serial numbered. The V-42 was also known as the “The Force Knife.” After gaining proficiency with hand to hand combat, soldiers were introduced to the V-42 fighting knife. Soldiers learned that the knife could be used either in a slashing or stabbing fashion. Part of FSSF training included classes on human anatomy; soldiers were taught how to bleed a man or quickly kill. Only members of the Combat Echelon of the FSSF were issued the knife. Forcemen took a great deal of pride in the V-42 knives as a symbol of an elite unit as well as a deadly fighting tool in its own right.

It has been reported that some V-42 knives were issued with U.S. Marine Corps Raider stiletto scabbards to members of the USS Omaha Landing Force. The fact that a few of those knives were procured by the Navy is confirmed in the Case Company’s shipping records, which indicate that some seventy V-42 knives were sent to the Brooklyn Navy Depot in late 1942 and early 1943. The seventy V-42s received by the U.S. Navy were the only knives sent to a unit or branch outside the First Special Service Force.

The V-42 was featured a 7 5/16 inch blued stiletto blade, and had an overall length of 12 inches The handle was made of finely serrated leather washers and the pommel ended in a short point for use as a “skull crusher.” On the early V-42s, this skull crusher point was quite sharp and caused problems by catching on clothing, forcing soldiers to file it down. The knife was marked “CASE” on the ricasso, and a section of the rear blade near the blade shoulder was serrated for use as a thumb rest to help align the blade during a thrust. The V-42 was essentially a custom-made knife as opposed to the other types of mass-produced military knives that were made in the millions.