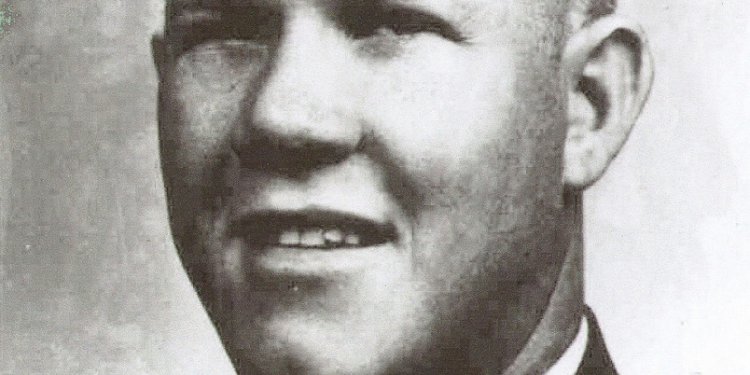 Bone handle knives are good to the bone, including some of the latest blades made today.

Bone is one of the earliest materials used on knife handles, becoming a high art during the early and mid-1800s when the factories in Solingen, Germany, and Sheffield, England, were peddling their wares to eager American consumers. When tariffs on the old-world manufacturers were imposed in the waning years of the 19th century, U.S. manufacturers gained a toehold on the domestic pocketknife market, and by the early 1900s were in high gear. Bone was the most prominent and popular handle material in those days—and remains among the most prevalent, if not the most prevalent, to this day.

Many offerings by pocketknife manufacturers are graced with bone scales, and custom knifemakers use it frequently on both fixed blades and folders. BLADE® went inside the knife industry to find out why bone remains such a dominant handle material on today’s knives.

Most bone used on knives is bovine—that is, from cattle. When you think about how much beef is consumed annually in this country, you have to believe there’s a whole lot of cow bone available. There is. We asked proprietor Joe Culpepper of Culpepper & Co.—a large wholesale supplier and processer of all types of handle materials to both factories and custom artisans—about the importance of bone on his bottom line.

“Cattle bone constitutes 98 percent of our total bone sales, with camel and giraffe being the remainder, ” Joe says. “The overwhelming majority of the cattle bone that we use is from South America, although it is available in nearly every country that has a beef industry.

“We find that cutlers, both factory and custom alike, lean heavily toward browns, ambers, reds, oranges, blacks and other colors that are more conservative. This is probably a bit truer for the custom makers than manufacturers. As for surface texture, we sell a lot of the more traditional jigging patterns that resemble patterns used before World War II. Approximately 60 percent of our sales are to factories, custom knifemakers the other 40 percent.”

Joe indicates he has seen an increase in demand for bone in recent years and, along with it, an jump in prices.

“As with anything, costs are always rising. The cost of jigging, polishing and cutting bone is nearly always a product of labor costs, which is somewhat predictable. Coloring is a different story, ” he notes. “All of the dye components have risen exponentially in recent years.

“As far as overhead goes, we have to buy the raw material, have it shipped to our processing plant, treat it, cut it into scales, bleach the scales, sort for characteristics, identify outliers, texture and jig the bone, stack it into vats, color with dye, and test and document a sample before we make the final product available to the industry. There are also hundreds of other smaller processes involved, but these are the major things.”

While jigged bone is the most popular, Joe has seen an uptick in stag or carved bone patterns made to simulate deer antler.

“Most of our varieties of our carved stag bone have seen a rapid increase in popularity in recent years, ” he says. “This is primarily because of the ban and scarcity of genuine stag. To my knowledge, we made the first variety of carved stag bone in the 1980s. It was made based on a Delrin [a type of thermoplastic] sample. Carved stag bone is popular in a variety of colors including amber, green, and various shades of brown and orange.” While smooth bone is still popular, it lags behind the jigged and carved varieties—but it does have the advantage of being laser etched and scrimshawed.