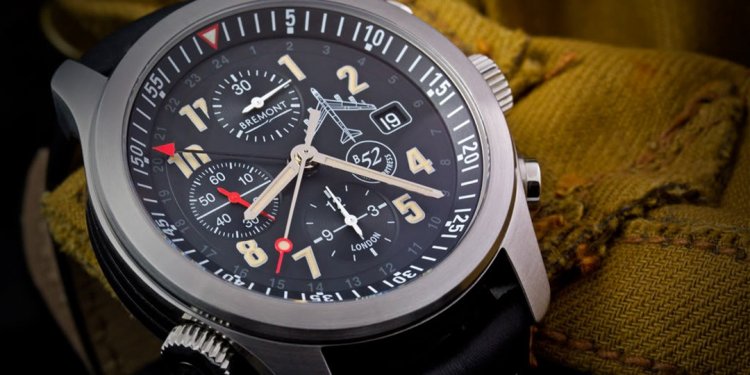 Kiska Island, in the Aleutians far west of Alaska, is not a hospitable place. It's cold. It's topped with a volcano. It's 1, 000 miles from medical assistance. No one lives there, and if you are bold enough to visit, you'll be greeted by a shipwreck in its harbor.

Kiska is also the site of a deadly World War II battle in which only one side fought. Here's the story.

In the early hours of June 7, 1942, 1, 200 Japanese soldiers stormed the island. They didn't have a lot of overpowering to do: Just 10 Americans were living on the island, operating a weather station. After killing two of the Americans and sending the other eight to Japan as prisoners of war, the Japanese settled into Kiska and stayed for more than a year, carving out tunnels, building machine gun bunkers, and even planting gardens.

With no Americans left on the island, the U.S. Army was not concerned about civilian casualties. Within two weeks of Japanese occupation, the United States launched a series of bombing campaigns on Kiska. A few ships and submarines were destroyed, and Japan lost hundreds of soldiers, but the big attack on the island did not come until Aug. 15, 1943.

The ruins of the Borneo Maru, a Japanese army transport ship damaged by U.S. bombing.

On that day, almost 35, 000 Allied soldiers landed at Kiska ready to overpower the Japanese. As they stormed the beaches, braced for heavy casualties, they noticed something unexpected: No one was fighting back.

After learning that the United States had attacked the Japanese base on nearby Attu Island, Japan ordered its soldiers—which now numbered 5, 400—off Kiska. All departed on July 28, 1943—more than two weeks before the Allied soldiers arrived.

Suspicious of the silent plains and abandoned artillery, Allied troops scoured the 107-square-mile island for more than a week. Kiska was beset by heavy fog, and the on-edge soldiers occasionally fired at one another accidentally. Booby traps left by the Japanese caused more casualties. About 100 Allied soldiers ended up dying, either at the hands of a comrade or in encounters with unexploded mines.

The island is still littered with items left by the Japanese as they fled in haste that day in 1943. But due to its remote location and harsh conditions, Kiska is not a popular stop on World War II relic tours. You're not supposed to set foot on the island unless you are conducting research, and for that you will need permission from the Alaska Maritime National Wildlife Refuge and the U.S. Fish and Wildlife Service.

If the authorities determine that your research is valid, it's just a matter of flying to Anchorage, then getting one of the twice-a-week fights to the island of Adak, then hitching a ride to Kiska on a U.S. Fish and Wildlife Service research vessel. You'll need to bring your own food, water, and anything else you require to while away a summer on a barren island among rare war relics.

Brendan Coyle, author of the upcoming book, recently spent a summer on Kiska as a field assistant to a biology professor. The pair was tasked with researching the effects of the Norway rat on the island's indigenous bird populations. (Rats were introduced to Kiska in the 18th century when fishing vessels landed there.)

Though not entirely unexcited by rats and their destructive effects on an island eco-system, Coyle's main aim was to document the mostly untouched relics left by the Japanese. (For that reason, Coyle notes that the biology professor he assisted wishes to remain anonymous. "The national science council partly funds this research, " he said, "so he doesn't want to give them the impression he's out there looking for World War II items when he should be looking at birds.")