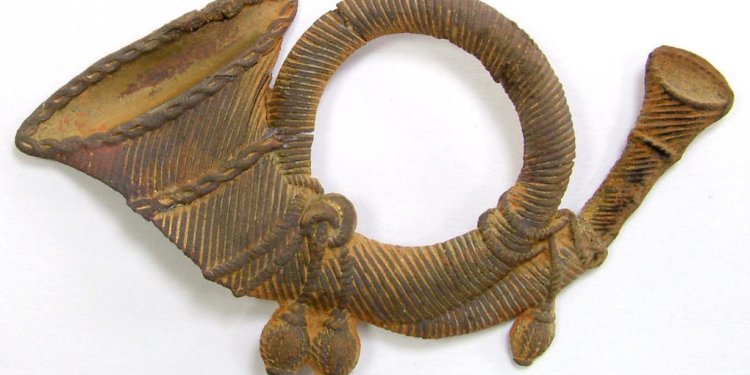 Vocaloid character items are items, often food, that are associated with most Vocaloid characters. This process is done by the fans, however, some item associations have been officially recognized by Crypton Future Media and many other studios, and appear in merchandise such as Nendoroid figurines. The discussions that assign the items to newly released Vocaloids are called “Item Wars” (Japanese: 持ち物戦争, Mochimono Sensou).

The tradition of assigning Vocaloids items began with the song “levan Polkka”, AKA Leekspin. In the video, a chibi version of Hatsune Miku, “Hachune Miku”, was depicted waving a spring onion. The tradition was set in stone once the male Vocaloid KAITO was rediscovered and associated with ice cream. This resulted in attempts to give other Vocaloids character items, resulting in the Item Wars.

UTAUs such as Kasane Teto and Fanloids are also given character items despite the fact that most traditions of the Vocaloid fandom have been abandoned by UTAUs.

Fanart depicting the Vocaloids with their respective items can be found sites such as deviantART and Pixiv.

The idea of associating Vocaloids with items caught people’s interest very quickly after the Leekspin video went viral. Thus began the Item Wars. After they died down, Vocaloid fans, artists, songmakers and PV artists kept using these items in their works. Character items could be considered one of the fandom’s “in jokes”.
A notable fact is that UTAUs and less-popular Vocaloids are more likely to have multiple character items or no item at all, mostly due to a smaller fanbase with multiple headcanons, and simply fewer fans. A good example would be the English Vocaloids Big Al and Sweet Ann. Despite much debate, the only item that has really endured is the penguin, for Big Al.

The Item Wars were, and still are, the discussions and debates undertaken by fans to determine a Vocaloid’s fan item. They generally occur shortly after a new Vocaloid is released, however with more recent releases the trend has died down a bit, partially due to the lack of fame these new singers have. For certain fanmades, such as Kasane Teto and Akita Neru, the item is confirmed right away by the creator.

KAITO is known as a huge ice cream lover. Many satirical versions of popular Vocaloid songs, such as Melt and Spice . Unlike most other Vocaloids, his adoration for his item is often depicted as being obsessive or unhealthy.

Kamui Gakupo is associated with eggplants, mostly due to his purple hair. He is sometimes shown riding eggplants with toothpick legs.

The Kagamine twins are an unusual bunch in that they have multiple items. Both Vocaloids are commonly seen driving and crushing people with a roadroller. As individuals, Kagamine Rin’s item is the orange, since her hair bow resembles orange leaves and Len’s item is a banana, since his hair looks like a bunch of bananas.

Gumi is usually associated with carrots, due to the orange color scheme of her boxart outfit.

The fanmade Vocaloid Haku Yowane and V1 Vocaloid MEIKO are both portrayed as sake lovers, to the point of alcoholism. In fact, Haku Yowane was originally supposed to be a drunk version of Miku, not a separate Vocaloid.

Kasane Teto is not a Vocaloid, instead she is an UTAU, the freeware version of Vocaloid. She is usually shown as having a love for bread, which was established in her introduction song, “Teto Territory”.

Akita Neru is a fanmade version of Hatsune Miku which started out as an April Fool’s prank. Her item is a cellphone, set in the very first illustration of her. Since many fans portray Neru as a tsundere, they often show her ignoring people and instead texting, like in the Triple Baka video.