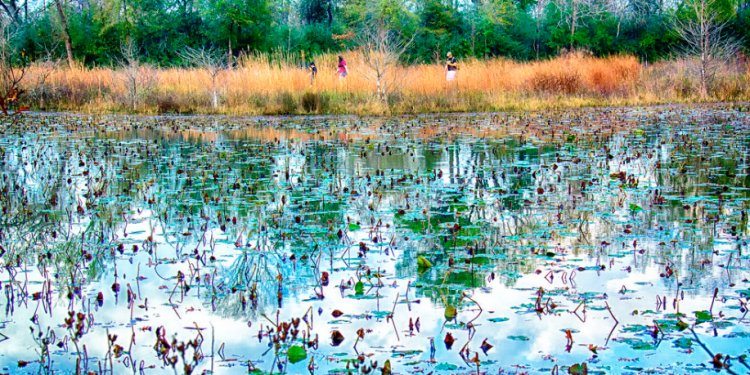 To many antique gun collectors a piece that shows honest, period use can be an inspiration for a vivid imagination. Many times we have made a comment such as, "If it could only talk, the stories this gun could tell!" This article is about a revolver that came very close to actually talking.

In the early 1980s I began a quest to find a reasonable example of each large-bore, single action cartridge revolver used during the 1870  1898 period of the American west. This task seemed easy enough until the variety of models and manufacturers became apparent. So, the goal was changed to one piece from each company and some variations of models. Some guns were easy to find and others presented quite a challenge especially since the search was limited to local shops and gun shows. Though some very interesting pieces were obtained, there is one that stands out historically above all the others.

At some early point in my adventure a fine Smith & Wesson No. 3 first model showed up on a table at the Houston Gun Collectors Association gun show. It had about 80% of the original nickel finish and very nicely aged ivory grips. Also included was a plain holster that had obviously been with the revolver for ages. The price was reasonable but still a bit high for a struggling gunsmiths limited budget. The gun sat at the show for all three days and did not sell. This was before the great popularity of western pieces known today. I left the show and the Smith thinking the right thing had been done but could not forget about it. A few days passed and the decision was made to call the owner of the gun and have it shipped to me. After working the deal he told me, "By the way, this old gun belonged to a black sheriff here in Arkansas." This is where the old pistol started to talk.

This seemed a bit unusual that such a staunch southern state would have a black sheriff back when this gun was being sold (1871  1874). After asking for the sheriffs name I was informed that there was no way to find out because the court house burned on more than one occasion destroying all of the records. This began to really bother me so I called again and asked for the county and county seat that the sheriff worked. Marianna, Lee County was the answer. The sheriffs dept. was called but they knew nothing of any black sheriff and recommended calling the courthouse. A clerk answered at the courthouse and I told her my story. Her answer was quick and not to be forgotten, "Oh, theres only been one black sheriff in this county and that was in 1874. His name was W. N. Furbush." I had the man!

At first I was more interested in trying to verify Furbushs ownership of the gun. The fact that the pistol was not represented to me as a historic piece discounts the notion that the story was fabricated to enhance the sale. After further inquiries were made as to the source from which the gun was obtained it was revealed that an old time local gun collector, who was a barber, had obtained the gun from a family member. I then asked a local historian about any gun collectors in town that might be able to help in the matter and was informed that the only known, serious collector was dead and he had been a barber. This was enough for me to have faith in the story. After many, many hours on the telephone a very intriguing story of political manipulation and racial tension during the later reconstruction period in Arkansas began to unfold.

Any information you provide to Winchester…
May 16, 2020