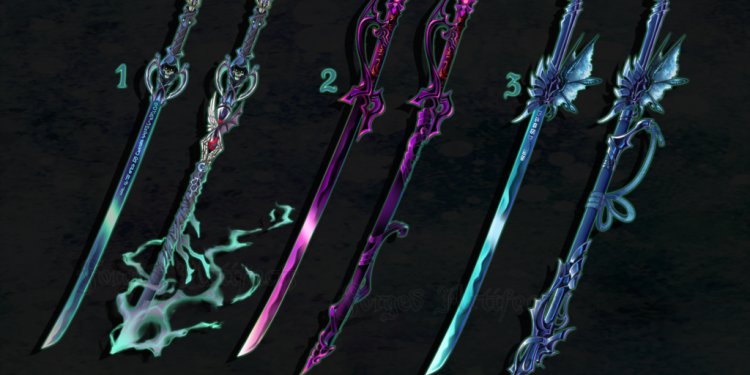 Artist and natural historian James Sowerby had a very important impact on the early study of meteorites, and he housed a collection of them in his own personal museum, open to the public, at the back of his house in Lambeth.

Following the defeat of Napoleon Bonaparte, a state visit of the Allied Sovereigns to England celebrated the subsequent peace. It was on this occasion in June 1914 that Sowerby planned to present the Emperor of Russia, Alexander I, with a sword forged from the Cape of Good Hope meteorite.

An inscription on the curved blade reads:

"This iron, having fallen from the Heavens, was, upon his visit to England, presented to His Majesty Alexander, Emperor of all the Russias, who had successfully joined in battle to spread the Blessing of Peace throughout Europe, By James Sowerby F.L.S. G.S. Honorary Member of the Physical Society of Göttingen &c, June 1814."

However, in between the time it took for the sword to be forged, and obtaining permission to deliver the gift, Sowerby ran out of time - and the sword was dispatched to Russia in the hands of Alexander's state secretary. Yet the emperor was not to receive the sword until 1819. It's a fascinating story - you can read it in full here.