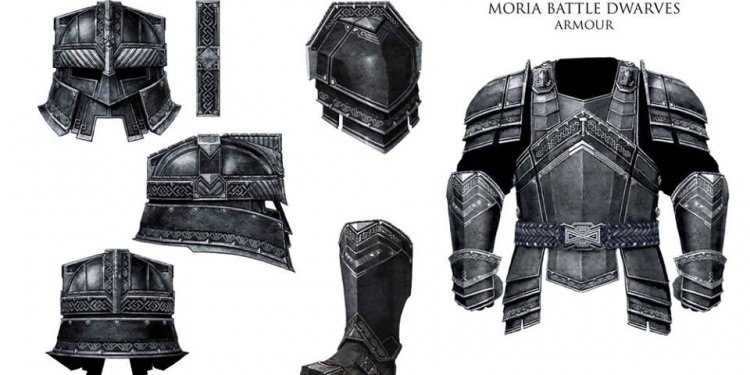 Swords in Lord of the Rings

SwordsShould be well known from vanilla Minecraft. To hit a foe with a sword, you have to go near it, since the sword is a melee weapon. You can also fight with a sword while on a mount. Right-clicking with sword in hand will perform a block (Note: This does not work with the Sword of Command).

Most swords are crafted like the ones in vanilla Minecraft: Two ingots for the blade and one stick for the handle. There are some exceptions to this, but they are mentioned in the list below.

There are a lot of different swords; nearly every faction has its own. Curved swords are called "scimitars" but are used and crafted like all the other swords.

Swords can be crafted, acquired from drops, looted from chests and item frames, or purchased from traders. They can be enchanted using an enchanting table and repaired or named using an anvil.

The ancient sword is missing, because it can't be put in a weapon rack.

Most craftable swords and scimitars are done so with respect to the original vanilla sword crafting recipe. This means that each recipe requires one stick and two ingots. If not, this is mentioned in the list below.

The second material required depends on the type of sword being crafted (refer to the list below). In addition, all swords must be crafted on the appropriate crafting table (also denoted in the list below).

All swords and scimitars have a regular speed and reach of 100%.