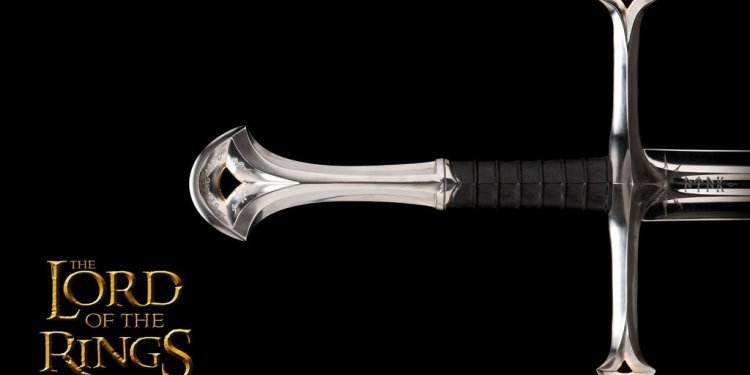 
In order for a thing to become interesting, one has only to look at it for a long time.
Gustav Flaubert

As is well known, the term "magical realism" was first uttered in a discussion of painting, when the German art critic Franz Roh, in his 1925 essay, described a group of painters whom we now categorize generally as Post-Expressionists. Roh coined the term "magical realism" to emphasize (and celebrate) these painters' return to realism after a decade or more of abstraction in art. In the introduction to the expanded Spanish-language version of Roh's essay published two years later, in 1927, by José Ortega y Gasset in his Revista de Occidente, Roh again emphasized these painters' realistic engagement of the "everyday, " the "commonplace." I quote Roh: "With the word 'magic' as opposed to 'mystic, ' I wish to indicate that the mystery does not descend to the represented world, but rather hides and palpitates behind it . . . . " An alternative label for this style in German painting was the New Objectivity, a term that has outlived Magical Realism as an art historical label, in part because Roh eventually disavowed his own designation. In his 1958 survey of twentieth-century German art, he explicitly retired the term magical realism, tying its demise to the status of the object itself. He writes: "In our day and age [1958], questions about the character of the object . . . have become irrelevant . . . I believe that we can demonstrate that in abstract art the greatest [achievements] are again possible." In this retrospective survey, then, Roh revises his opposition to abstraction and relegates the "countermovement" that he had labeled magical realism to ". . . one of those retardations which history likes to throw in as a breathing spell when we have experienced too many innovations" (112).