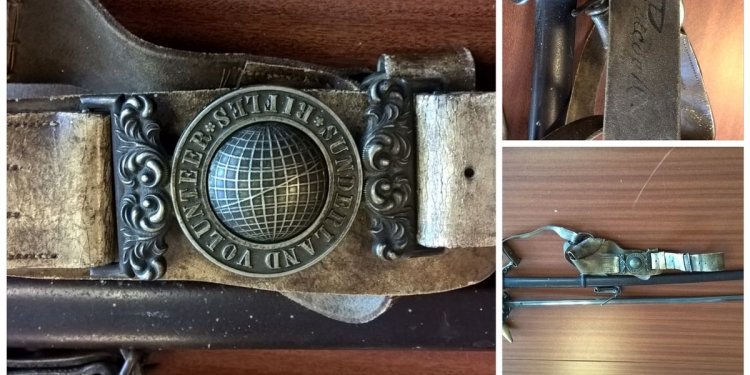 A woman has been stabbed to death after an intruder broke into her home and attacked her with her own ornamental samurai sword.

A 44-year-old man has been arrested after he allegedly walked into the 40-year-old woman's home in Temple City, Los Angeles.

He then began beating her with a wrench before he grabbed the ornamental sword she had hanging from a wall and stabbed her.

A woman has been stabbed to death after an intruder broke into her home and attacked her with her own ornamental samurai sword. Pictured is the woman

Paramedics were called to the scene but they were unable to save her and she was pronounced dead.

She has not yet been named as she still has to be positively identified by the coroner and her family members.

A friend of the woman was also injured as he tried to stop the attack but the victim's 10-year-old son, who was at home at the time, was unharmed.

'The friend ended up receiving non-life-threatening wounds of his own before the attacker fled from the home.'

A 44-year-old man has been arrested after he allegedly walked into the woman's home and beat her before stabbing her. Pictured are police at the scene

Authorities later located a suspect two hours after the woman's death and he is currently in custody with Los Angeles Sheriff's detectives.

The motive for the attack is unclear and it is not yet known if the suspect and victim were known to each other.

However, police say the suspect appeared to be under the influence of drugs or alcohol.

Both the wrench and the sword believed to have been used in the attack have been recovered from the scene and are being analysed by officers.