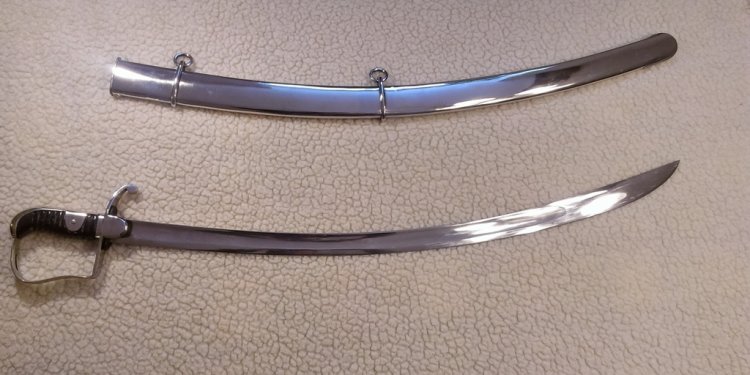 Swords as symbols of status


Toby Capwell, Curator of Arms and Armour, The Wallace Collection

When we think of rapiers we usually imagine the ‘flashing blades’ of Errol Flynn, Douglas Fairbanks, and other Hollywood swashbucklers. The modern understanding of swords is however littered with misconceptions.

Medieval swords are usually stereotyped as heavy and cumbersome while rapiers are thought of as feather-light and lightning-fast. But actually it is just the reverse: medieval swords tend to be very light and agile while real rapiers, at least in the 16th century, tended to be quite heavy and, to an untutored hand, often seem very ungainly.

The proper use of any weapon depends on the user being trained in the specific fighting technique which relates to it. A sword is inseparable from the movement style that has been developed for it. Most members of the sword-carrying classes in Elizabethan England would have studied with a fencing master. A Tudor gentleman would go to his fight master on a regular basis, every day if he could afford it, in order to improve and refine his sword-fighting abilities.

This was quite an exclusive thing to do. You had to have the luxury of free time, and you had to be able to pay for it. So the ability to use a rapier to a high standard is an immediate and obvious demonstration of status. It’s something that many in Tudor society aspired to. Many actors – Shakespeare and his contemporaries – were all familiar with swords and sword-fighting to varying degrees.

The rapier was literally a ‘dress sword’ (Sp. espada ropera; ‘sword of the robe’) designed for non-military combat, in duels, street-fights, and street-wise self-defence. It was the very long, thrusting sword of the fashionable urban swordsman (the length of the blade is what made it much blade-heavier than a medieval sword). It was one of the icons of the High Renaissance.

A performance of virtuoso metalworking, a fine rapier was the mark of a cultured sophisticate. It was the work of art than showed him to be an connoisseur, the jewellery object that proclaimed him to be a man of honour, and the weapon with which he would defend that honour, to the death.