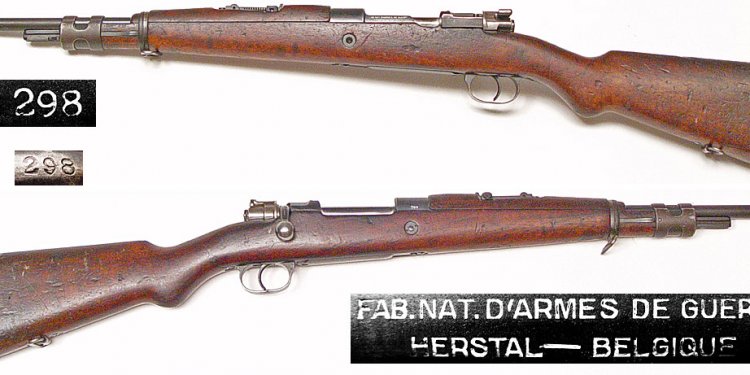 There is a lot of crossover between gun enthusiasts and history fans. Sure, we all like to know the thread pitch of every screw in our firearms, but what we really enjoy learning in most cases are the stories behind our firearms. And, when it comes to history, it is hard to beat a military surplus firearm.

Sure, every gun has a history to it, like your grandfather’s single-shot shotgun that was handed down to you. But aren’t we all truly fascinated by the story behind the M1 Garand that is at the back of the safe, or that Nagant M1895 revolver picked up at a gun show for under a $100 bucks?

We could not agree more. And that is why we have created the MilSurp series of articles for your reading (and viewing) enjoyment right here on GunsAmerica.com. With pieces ranging from in-depth historical articles on how to collect M1903A4 sniper rifles to the story behind that Yugoslav post-war Mauser rifle you picked up for a steal (and how it shoots), MilSurp should be your go-to source for the fascinating world of military surplus firearms.

So, stick with us and keep an eye out for new articles on these fascinating historical firearms that you can add to your own collection. We have no doubt you will enjoy your time here.