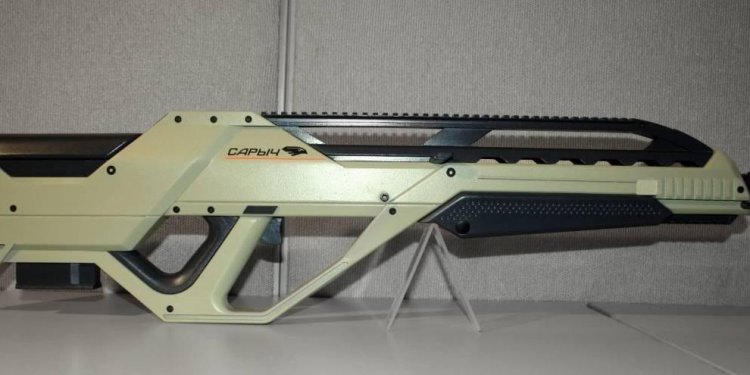 Hooksett, N.H. — As the longtime owner of a gun store, Ralph Demicco is passionate about his firearms. At the modest ranch house he built himself outside this rural New Hampshire town, he keeps a collection of rifles, shotguns, pistols, and antique weaponry, including two cast-iron cannons that he stores in the barn beneath an oval wooden wall plaque inscribed with the Second Amendment.

On special occasions, he wheels out his beloved cannons – replicas of Dutch and British models – and fires off thunderous shots that reverberate through the New England woods the way they might have in the Revolutionary War 240 years ago. Mr. Demicco, a barrel-chested man with a sweep of graying hair, maintains a 200-yard firing range at the back of his property where he practices his marksmanship. His three sons learned to shoot here. One son later followed him into the gun business.

Despite his love of all things with bullets and buckshot, however, Demicco is also part of a quiet movement sweeping the United States that makes him anathema to many of his gun-owning brethren: He is working with mental-health experts and community groups on a campaign to reduce suicides by firearms.

His group, the New Hampshire Firearm Safety Coalition, asks gun sellers and firing ranges to watch out for any buyers who might be at risk. It promotes the safe storage of guns at home. Its members look out for fellow gun enthusiasts in emotional crises, and encourage them to ask friends to babysit their firearms if they seem to have suicidal thoughts.

All this may seem relatively innocuous – even common sense – in a nation in which, every week, 400 people use a gun to take their lives. But it isn’t. In an age of hyper-partisanship over gun policy, many gun enthusiasts loathe mental-health professionals, who are often outspoken about the need for more controls on firearms and feel mutual antipathy toward gun owners.

The coalition here has found common ground by echoing the “harm reduction” strategy used to combat drug use, which prioritizes clean needles and health screenings over law enforcement and mandatory treatment. It sidesteps the standard response of many health officials to gun violence, which is to see the weapon as the problem and the culture of gun owners as an obstacle. It assumes that the vast number of guns in private hands – one for every man, woman, and child in the US – will remain there.

In other words, the US is not Australia or Britain. To take a bite out of suicide requires working with gun-rights advocates in a way that doesn’t cause them to reflexively tune out their opponents.

“If you want to reach gun owners, it doesn’t make sense to go at them with an antigun agenda, ” says Catherine Barber, a researcher on suicide prevention at the Harvard T.H. Chan School of Public Health. “It makes more sense to work within the culture of gun-owning groups.”

In the gun community it’s axiomatic that people, not guns, kill people, since the responsibility lies with the person pulling the trigger. To gun control groups, the slogan is reversed: It’s guns that kill people by means of their lethal capability. When it comes to suicide, the answer may contain elements of both.

“Everybody agrees that suicide is harmful to the individual and the family, and you can’t say ‘no’ to that, ” says Demicco. “It’s obvious. Everyone agrees that if someone is under stress you don’t want to be selling them a gun.”