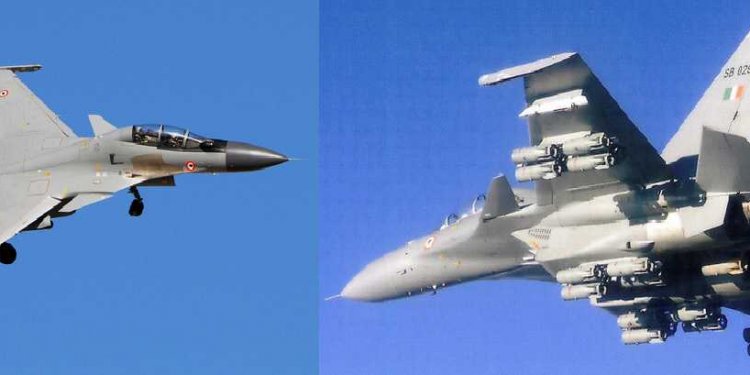 While the world continues to focus on the U.S. presidential election, a massive hurricane off the coast of America, the showdown in Syria and tensions in the South China Sea, another crisis is fast developing between India and Pakistan. And if bullets start flying, considering the stakes on both sides, and the atomic arsenals involved, it could very well eclipse what is going on in the news cycle at a moments notice.

Both sides are heavily armed with some of the world's most deadly weapons of war, from submarines and aircraft carriers to the ultimate weapon of war that could instantly kill millions and spread radioactive terror around the globe: nuclear weapons.

In 2014, Kyle Mizokami, a regular contributor to this publication, analyzed the 5 most lethal weapons India and Pakistan held in their arsenals and which systems each side should consider closely in any military contest. For your reading pleasure, we have packed both pieces into this one post. Let the debate begin.

Recently India alleged a series of ceasefire violations—in the form of automatic weapons fire—by Pakistan on the border between the two countries. According to India, it was the sixth attack in just five days. Such events are a reminder that tension remains high on the Indian subcontinent.

The nuclear arsenals of both sides—and the red lines that would trigger their use—have made conventional war much more risky to conduct. The 1999 Kargil War is considered the closest the world has come to a nuclear war since the Cuban Missile Crisis. If India were to use its superiority in ground forces to seize a sizable amount of Pakistani territory, Pakistan could respond with nuclear weapons.

It’s distinctly possible that any future war between India and Pakistan would involve limited action on the ground and full-scale fighting at sea and in the air. India has the upper hand in both, particularly at sea where it would have the ability to blockade Pakistani ports. Pakistan imports 83% of its gasoline consumption, and without sizable reserves the economy would feel the effects of war very quickly. An economic victory, not a purely military one might be the best way to decisively end a war without the use of nuclear weapons.