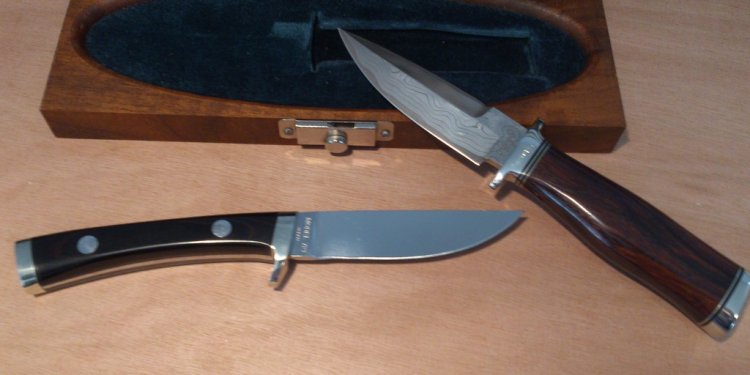 Midway during shooting, the captain's chair from the bridge set disappeared, apparently stolen. While the film crew scrambled to find a way to work around the problem, the Enterprise (2001) cast and crew shooting in the soundstages next door decided to have a little fun at their franchise-mate's expense: Scott Bakula visited Patrick Stewart's trailer to present him with a makeshift wooden "replacement" chair with the letters K-A-P-T-I-N painted on it.

The film's cast-in particular, Jonathan Frakes, Marina Sirtis and LeVar Burton-have leveled fierce criticism at director Stuart Baird over his direction of the film, claiming the director hated the Star Trek universe and knew nothing about it. Baird, for his part, expresses his frustration in the DVD commentary at having to tell a story in an established universe with pre-existing design and character relationships, hated having to utilize recycled sets and props and has trouble remembering the names of the main cast.

It was generally believed that Jeri Ryan (Seven of Nine from Star Trek: Voyager (1995)) was offered a cameo in the earliest draft of the movie's script, but was unable to commit when she got a role on Boston Public (2000). The cameo was supposedly given to Kate Mulgrew (Admiral Kathryn Janeway) instead. However, during a 2014 Star Trek convention, Ryan admitted that the studio had offered her a much larger role, which would have replaced an unspecified character in the film. She passed on the opportunity, not wanting to take a break from Boston Public already, and also out of fear of being typecast. But her biggest concern was that her presence in the movie would make no sense, as her character didn't know anyone from the Next Generation crew. The studio then offered her a cameo as a guest at Riker and Troy's wedding in the beginning, which she also refused because that would make even less sense. A cameo for admiral Janeway was created instead.