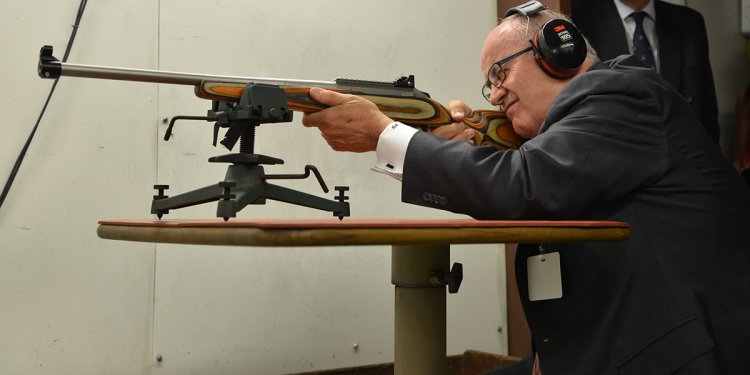 Ive owned this axe for several months and its great! I was going to buy buy a gransfurs bruks axe wich is 200 $ but i ended up getting this unexpectedly as a gift, at first i was upset but after I used it enough I realized how great it is, It holds an edge very well and chops with power. But the saw in the handle is going extremly dull and i was wondering if you guys sell a replasment for it?

Owned one for several years. Wouldn't consider it an ax, but a lightweight hatchet. Unlike smaller hatchets this one is still large enough to be useful. Great for backpacking!

Been using 5 yrs backpacking... The axe is awesome, light but strong. I wrapped the handle up with hockey tape for better grip because the plastic is pretty slippery when sweating and laboring... Only complaint it Could be a bit sharper however.

However, The saw is useless. Look at the image, imagine doing a forward stroke through anything somewhat tough. You hit a knot and Your pointer finger slips due to there not being enough depth with the handle and you end up ripping Your finger up on the blade. That happened to me way too much, like every time I cut something almost.

I have a decent grip in my opinion and I don't understand how anyone seriously uses this worthless saw. I threw mine out after my second backpacking trip. It's a gimmick add on. The axe kicks ass without it.

I have all the Gerber Gator gear: Axe+Saw, Axe+Knife, Saw Kit, folding and fixed blade knives of 420HC, 154CM, and the limited edition fixed blade with S30V steel + Bell/Carlson handle.

I've used them all over the US, north woods to southern swamps. They work, well.

Just drill a small hole in the end of the inner tool (knife/saw) where the little triangle is. It's thin material and no structural significance. Then run leather/paracord/twine through the axe handle's hole. Tie off, or use lock devices along with some brain power if you want to get elegant, but you'll never lose the tools.

Got this when I first joint the Army. Had the Problem with the saw falling out at first then I learned how to use it chop, hammer, cut, and everything in-between with it. Would recommend keeping a knifes edge on it. The metal is hard and can take you a while to put a sharp edge back on it. I've taken mine around the world its as good as the day I got it!!!

bought one, way to light and hand broke . You can add your own wooden handle then its great .

Several years ago I bought this to go with on a multi day river trip. It broke on the first night (raining, cold, and REALLY looking forward to a fire) while chopping up some cottonwood for a fire. The handle shattered, and the saw within the handle was exposed to my (thankfully) gloved hand. Escaped without injury. Exchanged it at the store I bought it from and told Gerber what happened and that this axe was no longer a camping tool, but would still be used to split kindling for my wood stove. It lived like that for the next 4 years, slowly losing its grip on the axe head by the plastic getting broken off and worn away by each successive chop through the pine and fir I burn. Brought it with me to cut down a Christmas tree yesterday (3-4" trunk) and the head piece shattered. The saw came in handy to cut the rest of the way through, but my thoughts on this axe being NOT something to depend on were confirmed. It's junk and best serves the owner as nothing more than something to cut kindling in a domestic situation. My note to Gerber Warranty will be requesting a refund instead of a replacement.

If I could give it a half star, that's what it would get and only because it did service as a splitter of soft wood for a few years.

Love the hidden saw - cuts anything your stamina can withstand. My hatchet came really dull and is next to useless for chopping. Would've preferred that the axe was ready to go, right "out of the box."