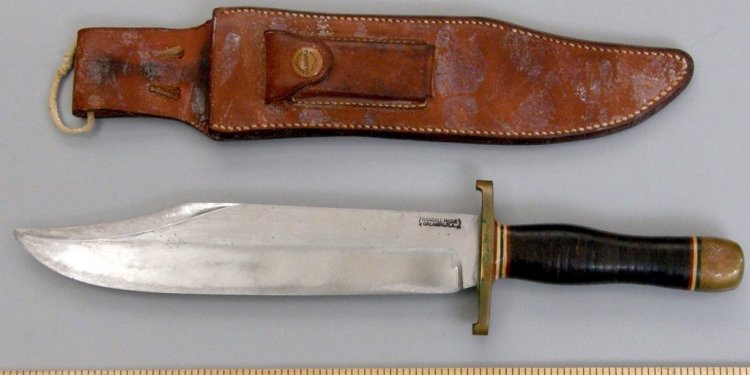 Working primarily with painting and photography, Matthys Gerber’s practice employs a range of contradictory techniques, executed with expert skill, that hover uncomfortably between abstraction and representation. With a career spanning more than three decades, Gerber has exhibited widely in Australia and internationally, including survey exhibitions at the Musem of Contemporary Art Australia, Sydney (2015) and Contemporary Art Centre of South Australia, Adelaide (1998).

His work is included in numerous Australian public collections as well as a number of corporate and private collections nationally and abroad. The major monograph Matthys Gerber was published by the MCA on the occasion of his solo exhibition in September 2015.
Source: www.mca.com.au