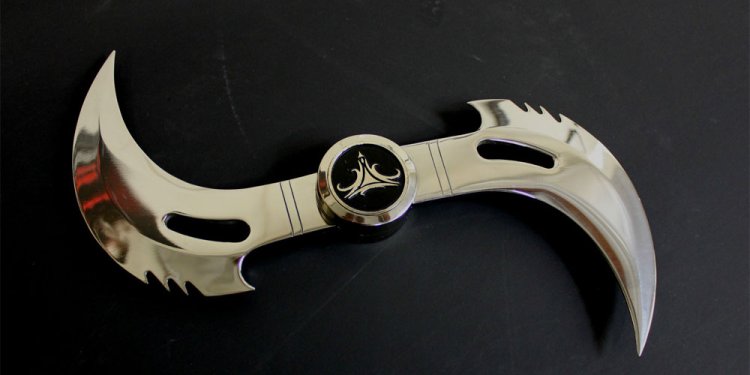 Three "bladed weapons" appear to have been used to kill most of the six family members found dead last week in their Gage Park neighborhood home, a Chicago police spokesman said Wednesday.

None of those weapons was recovered, however, as investigators continue to pursue leads in the slayings of Rosaura Martinez, 58; her husband, Noe Martinez Sr., 62; their son, Noe Martinez Jr., 38; their daughter, Maria Herminia Martinez, 32; and her two sons, Leonardo Cruz, 13, and Alexis Cruz, 10.

The six family members were found dead a little after 1 p.m. Thursday when police were called to the Southwest Side home in the 5700 block of South California Avenue because a man who lived there had not shown up for work.

On Wednesday, Chicago police spokesman Anthony Guglielmi said investigators believe three "bladed weapons, " which were either knives or other cutting instruments, were used in most of the killings.

He also said a long gun, possibly a rifle, was found in the home. But it wasn't used to kill Maria Hermina Martinez, the victim with multiple gunshot wounds, Guglielmi said.

Guglielmi said investigators have not yet established a motive for the killings. But he said they're closer to ruling out at least one theory.

The family of the victims has set up a GoFundMe page to raise money to cover funeral expenses. The funeral is scheduled for 5:30 p.m. Sunday at St. Gall Catholic Church, 5511 S. Sawyer Ave.

Guglielmi said a relative coming from Mexico to attend the funeral will be interviewed by police.

In a statement, the Mexican Consulate in Chicago said the bodies of all four adult victims will be taken to Guanajuato, in central Mexico, and the two child victims will go to Morelos, a little farther south, where they are expected to be buried.