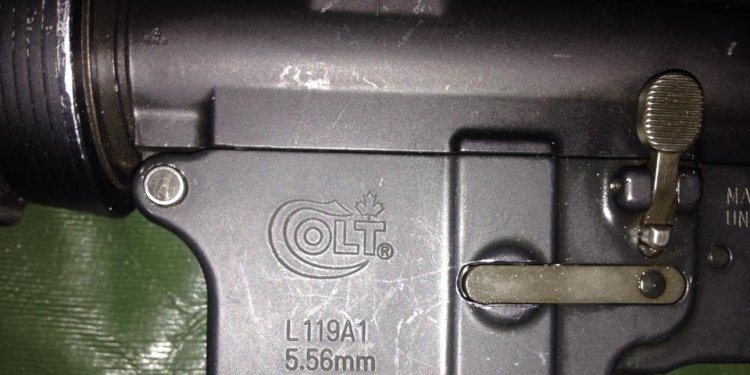 Made of gilded zinc alloy, the statue is perhaps the oldest, largest and finest surviving industrial symbol of the late 19th century, museum officials say.

"It's really, I think, a touchstone of Connecticut's industrial past, " said Dean Nelson, administrator of the museum and a member of the steering committee running the fund-raising effort.

The Colt symbol, embossed on Colt firearms since the last century, would be a centerpiece of the museum's extensive Colt collection. The Colt pantheon of weapons ranges from the six-shot revolver, "the gun that won the West, " to the M-16.

A year ago, it appeared Connecticut would lose the Rampant Colt forever.

Peter Tillou, an international Americana dealer from Litchfield, had bought the statue and said he was entertaining offers from collectors in Japan and Germany for more than $1 million. At the 1992 Fall Antiques Show in New York, the Rampant Colt carried the highest price tag in the entire show - $1.2 million.

Tillou has said, however, that he always wanted to keep the statue in Connecticut.

State Librarian Richard G. Akeroyd Jr., who is chairman of the fund-raising committee, and a number of other interested people decided to take Tillou at his word.

A sheer blue canopy, reminiscent of the colors of the Colt dome, will be whisked away at Thursday's reception, to start the fund-raising drive. Speakers at the reception, to be held from 5 to 8 p.m. at the State Library, will include historian Ellsworth Grant and Hartford Mayor Michael P. Peters.

So far, the committee has raised $30, 000 toward the purchase price.

"There's probably a better than even chance that we can meet the goal, " Akeroyd said Monday. "Our design is to try to do this entirely with privately based funds."

The statue was mounted on the Colt armory about 1867, and the statue was removed to allow restoration of the dome in 1990, when Water + Way Properties, the owner of the Colt building, sold it to Tillou. A duplicate was supposed to be installed, but that has not yet happened.

For the Museum of Connecticut History, the statue would mean a powerful focus for its extensive Colt collection.