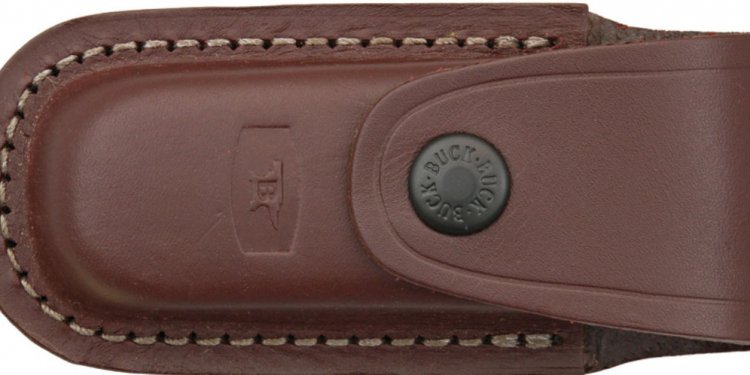 We are all pretty familiar with the standard folding knife–a blade, a handle, a pivot, and some way of opening the knife along with a way to lock or hold the knife in the open position. It’s a simple formula, one that has been around at least since . But like with the (the first two legged chair after thousands of years of three or four legged versions), every once in a while some uber clever person comes up with an entirely new way to do a folding knife. Here are three of my favorite off the wall designs and a little about them.

The Paul Lock is probably the design you are most familiar with and for good reason. Three companies over the last thirty years have tried, and failed, to make this lock work on a production scale. Paul Poehlmann developed the lock in the late 70s or early 80s, and its operation is dead simple. Where the pivot is on a normal knife, there is a button on a Paul Lock. To open and close the knife you depress the button and swing the handle away from the blade. Once the blade hits the lock stop, you release the spring loaded button and the blade is locked open.

To close the knife you do the same, but in reverse. The lock also locks the knife closed.

But as simple as it is to operate, the Paul Lock is daunting to make. Inside the pivot is a series of springs, gears, and mechanisms, all of which have to be very small and have very tight tolerances. Slop in the parts would render the knife inoperable.

Poehlmann originally brought the design to Pete Gerber, back when Gerber was worthy of its Legendary moniker, and Gerber made a few Paul Lock knives. They sold well enough, but because of their complexity, they could not be made with margins sufficient to justify large production. Gerber asked Poehlmann to redesign the mechanism. He did, but it was still too complex for mass production.

Years later, a much smaller outfit (one that grew out of Gerber when it was sold to Fiskars), Lone Wolf, tried their hand at a series of Paul Lock knives. They were more successful and remained in production until Lone Wolf ceased operation when it was bought out by Benchmade. Benchmade also made some Paul Lock knives (that or rebranded old stock), but again they ceased production.